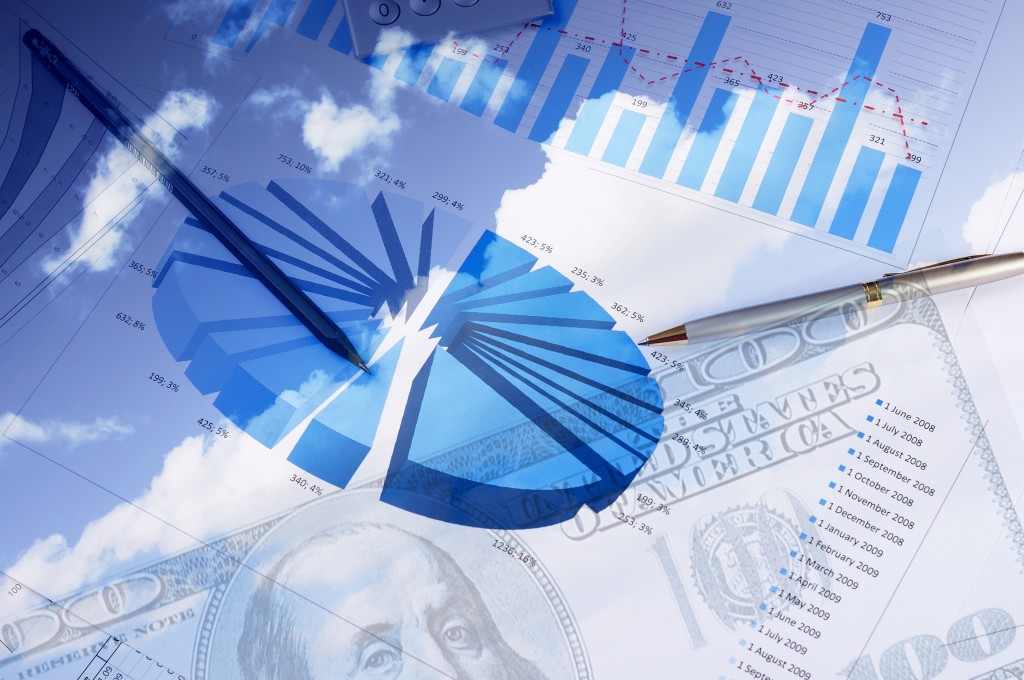 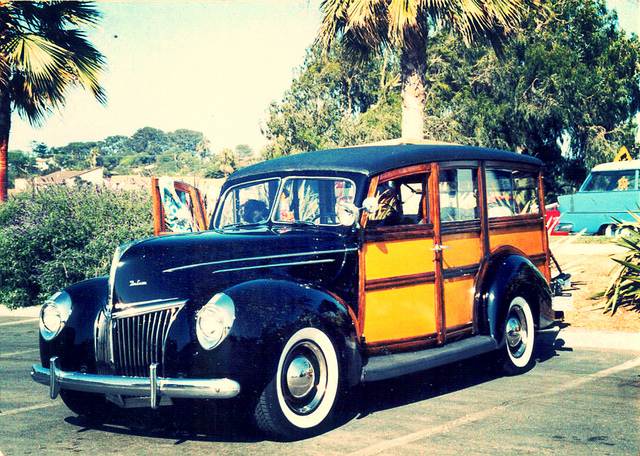 Paying bills is never fun. CheckWorks, however, has some really fun check designs that can make the experience more enjoyable.

Enjoy the bold colors of summer and escape to a tropical paradise by the sea. Check out some of the great designs for summer (links are in the headings).

Go back in time to the beach parties and sock hops of the 1950s and 1960s with four popular paintings by Scott Westmoreland. Each design features a scene with a classic Woodie. Imagine driving the Woodie to the beach and parking it in the sand next to a row of surfboards.

Step out onto the sand and join the surfers watching the waves come to shore. Drive your Woodie to a quiet spot along the water to relax, and enjoy coming home to man’s best friend waiting in the driveway.

Escape to the Seas Checks

Escape to the sea for a few minutes with these four sepia photographs of beach scenes. The first photo features a quiet view of a beach dune with a wooden fence weathered by the salty winds.

Next, a lone motorcycle is parked at the beach with the sea shining in the background. Then, there is a collection of beautiful shells and starfish. The final scene captures the power of a large wave crashing down against the beach.

Imagine sipping a glass of lemonade in the summer sun while watching the butterflies flitter in the sky. These checks showcase the beauty of butterflies in the bright colors of summer.

Each design highlights the gorgeous colors and swirling patterns of the butterfly wings against backgrounds of green, pink, purple, and yellow.

Take a journey to the Bahamas with four iconic prints from the islands. Of course, there are crystal blue waters, palm trees, and coconuts.

There are also pineapples, tropical flowers, and a perfectly woven straw basket. Bring your own fruity drink topped with a paper umbrella.

Sunny Side Up Checks

Pack up and get ready for a day of fun in the sun.

First, grab your bathing suit. You’ve got yellow polka dots, tropical blue floral, and bikinis from which to choose. You’ll need a bag to carry all of your supplies. Square or round? Big or small? Pink, yellow, or blue?

You are almost ready to go. Slip on a pair of flip-flops and you are out the door. It doesn’t matter if you choose the stripes, the wedges, or the flip-flops with the flowers. You are ready for your day in the sun.

Welcome to Paradise! Gaze at these tropical scenes for long enough and you might actually start to smell the salty air.

In this tropical paradise you will find palm trees on white sand beaches next to a crystalline turquoise sea. Brightly colored surfboards are lined up in front of crashing blue waves.

Rocky coastlines give way to soft, sand beaches and the rolling tides. A quiet pier leads you to relax next to the glassy green waters. Paradise awaits.