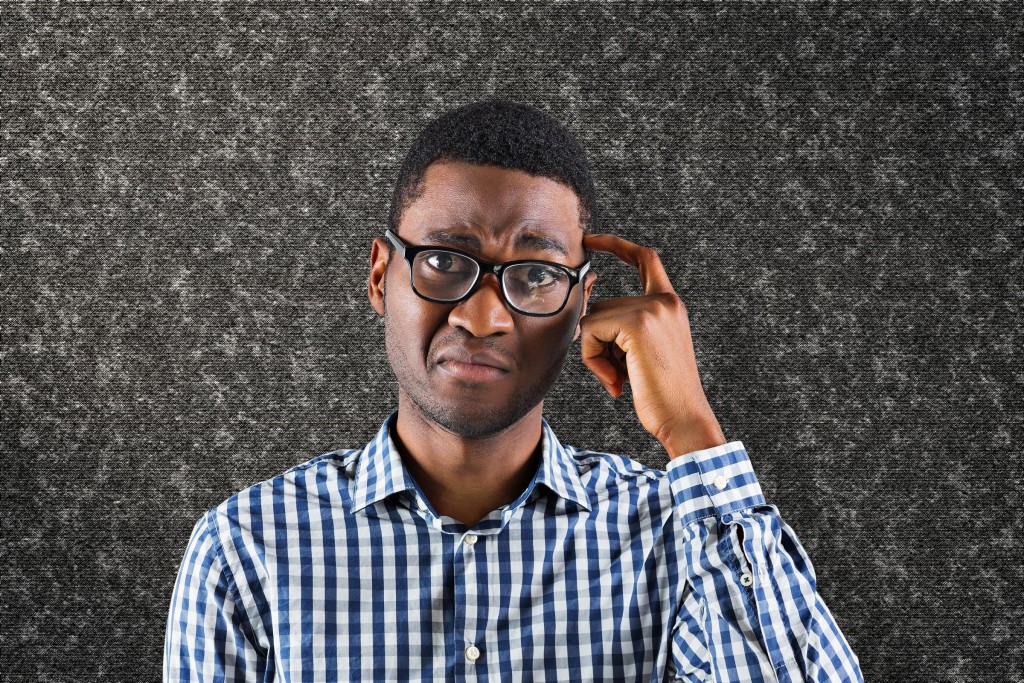 Now that I have your attention, say hello to EMV, which stands for “Europay, MasterCard and Visa.” The ‘new’ credit card technology goes live in the United States October 1, 2015, but the technology is anything but new. It’s been used in Europe since the 1990s—it’s the global standard, with the United States lagging behind by nearly a quarter of a century.

The old magnetic-strip technology contains static information; in other words, it has no ability to store new or changing information.If criminals can steal the information on the magnetic strip, they can replicate it as many times as they like onto blank, fake credit cards.

The EMV standard is more than a technology—it’s a full-blown platform, and it provides enhanced security against fraud. The technology built into the chip provides the ability to authenticate transactions beyond what is available with the magnetic strip cards. Each time you use the chipped card, it creates a unique transaction code that cannot be used again. If someone were to steal the chip information during a transaction, it would be denied at the very next point of sale (POS) by a chip-enabled, POS card reader. Nothing is foolproof, but this is about as close as you can get for in-person transactions.

So, what’s all the fuss about with these chips? The physical change you will notice on the card is the microchip on the front of the card. 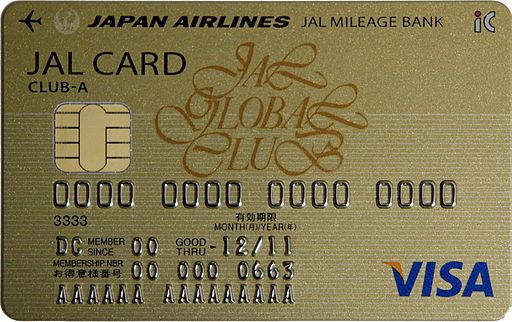 EMV Chips Do NOT Use RFID Technology

Before we look at the new technology, it’s important to know that EMV chips do not use RFID technology. This is important because it means that hackers with roving RFID scanners cannot steal your information, and there’s no need to use credit card shields—at this time. This could change in the future, but if, like me, it makes you feel better to use credit card shields, they’re inexpensive—packs of 10 are available from Amazon for under $10.

After October 1, sellers without EMV chip readers will pay a price—not an up-front fee but in a shift of liability. Today, if a fraudulent transaction occurs, the issuing bank is liable for the charge. After October 1, ComputerWorld says, “… liability for credit card fraud will shift from banks to merchants or the party using the least-secure technology.” Note: If your card issuer hasn’t sent you the new cards (and some haven’t), you will not be liable for fraud.

Adding to the Confusion – A Rose by Any Other Name

The chipped cards are called at least seven different names, according to Creditcards.com, and a few more names no one’s thought of yet:

What This Means to You

The CheckWorks elves have been busy deciphering and translating the bankese to plain English so you don’t have to have. October 1 is a soft deadline because that is the date the shift begins, not a drop-dead deadline. Most of your questions will be answered in the FAQ below, but be aware that a soft deadline means the transition is fluid.

Can I Still Use My Old Credit Cards With the Strip?

How Do I Use the Card?

Slide is out—dip is in. Today you slide your card through the card reader. With the chipped cards, you’ll dip the card into the reader and hold it in place while the system authenticates the card. In a few cases, you can simply hold your card near the reader (contactless purchase) while the reader gathers information and authenticates the purchase. Eventually, contactless transactions will proliferate as they do in other parts of the world, but for now, you’ll mostly dip the new cards. 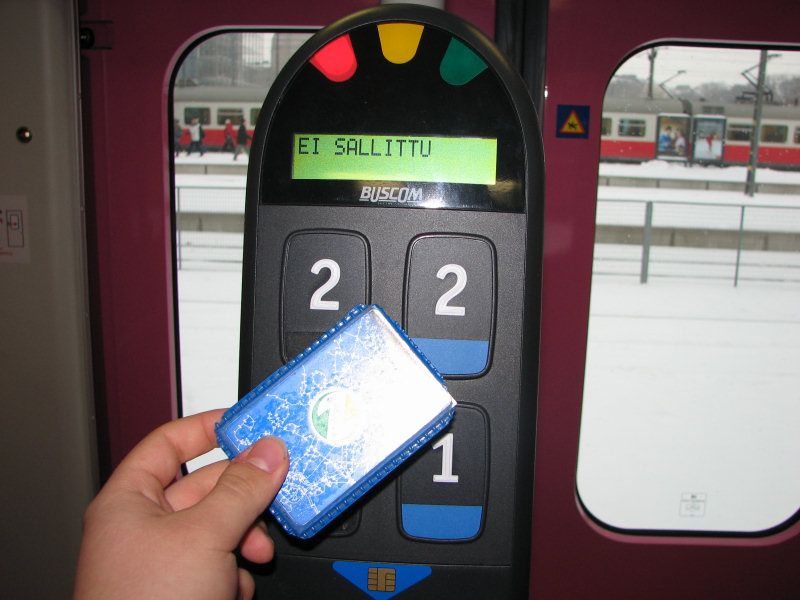 How Do I Know Whether To Swipe and Sign or Dip the Chip?

First-generation chipped cards come with a magnetic strip on the back as a backup for merchants who have not installed the new POS equipment. Use the swipe and sign method only when the “dip the chip” method doesn’t work; i.e., when using an old POS card reader.

Do I Sign for Purchases or Use a PIN?

Eventually, the new technology will change to dip and PIN, but for now, it’s mostly dip and sign according to the Wall Street Journal.

Can I Continue to Use My Old Cards?

Once you receive your chipped cards, they’ll have new expiration dates and security codes on the back of the cards. After you activate your new cards, the old cards are no longer valid. Cut them in half and dispose of them. Put one-half of each card in your garbage one week, and the other half the second week for caution’s sake. (I like to bury mine in used cat litter. Just because you’re paranoid doesn’t mean someone’s not out to get you!)

How Are Online Transactions Affected?

You’ll make online and telephone payments the same way you do today. Creditcards.com reports that “credit card not present” (CNP) fraud rose 70percent in the United Kingdom during the first three years after the country switched to EVM. Even today, a study by the Alta Group showed 45 percent of credit card fraud involves CNP transactions. Online and mail-order merchants will likely put greater authentication controls in place.

Will the Chip Really Cut Down on Fraud?

Yes and no. When have we ever eradicated any criminal behavior? It will certainly cut down on in-person fraud and on the creation of fraudulent credit cards based on stolen magnetic-strip information. But where fraud diminishes in one realm, look for it to rear its ugly head in other realms.

For example, since it’s going to be nearly impossible (for now) to manufacture fake credit cards, identify theft used to apply for credit cards will become more appealing to criminals. Never let your guard down.

Check your statements online frequently for errant charges, and notify your card provider as soon as you find a transaction you did not initiate. Get identity fraud protection because soon it will be no less important than anti-virus software and firewalls for your computer.

Finally, the EVM standard is a work-in-progress in the United States. Unforeseen problems will occur and adjustments will be made. What’s written today may change on a moment’s notice. This is one of those go-with-the-flow situations.