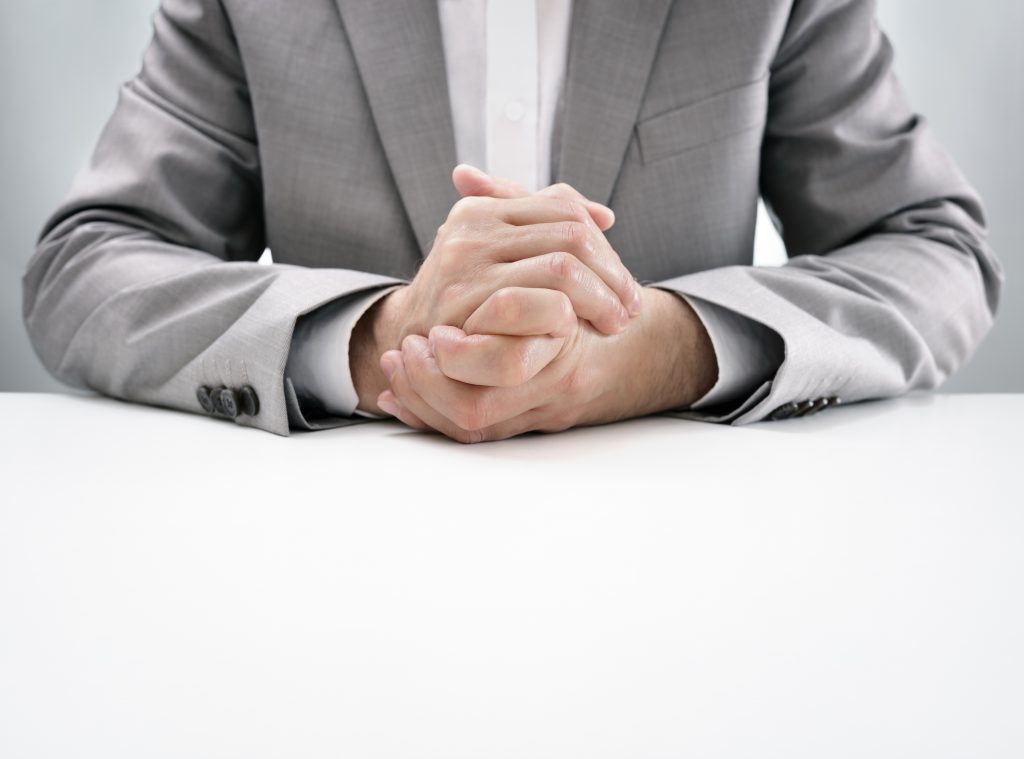 Last summer, I attended a conference and had the opportunity to listen to leading human resources professionals expound on hiring and promotion practices. What I learned surprised me because I haven’t been involving in the hiring process for over two decades. We’ll look at common, 21st-century hiring practices and why you should adopt them as part of a winning hiring strategy.

Progression Plan
We’ll start with a progression plan because the lack of such a plan is one cause of hasty, faulty hiring practices. It might seem backward to discuss this first, but consider this: What happens when a midlevel employees suddenly leaves, retires or dies? Proactive companies have a plan of action in place for these inevitabilities rather than scrambling to hire someone at the last minute to fill a gap.

Evaluate your current pool of talent
What is the skill set of your current workforce? What are their important attitudes and behaviors? Are there any gaps in skill sets if a key employee should leave suddenly? Where does your employee population fit into the retirement continuum? Do you have competent employees who could step in at least on an interim basis?

What competencies are you projected to need?
Every business has a business plan. What direction is your company going to take in the future? Do you have key personnel who can step into new positions as they are created? If you keep an eye to the future, you should be able to estimate your future employment needs and to start now to groom prospective candidates for those new positions.

What talent pool is available outside the company?
With so many people out of the job market (as opposed to the official unemployment rate), prospects are good at finding talent on the outside—if you aren’t obsessed about selecting someone with no break in service. Many employees are being forced to train their replacements before leaving their current positions. These qualified people would love another bite at the employment apple, and they bring plenty of experience to the workplace.

Start your search on LinkedIn. It’s a gold mine of prospects.

Follow up
Now that you have some idea what your needs will be, it’s time to implement a plan to move employees up the career ladder. First, identify employees who merit progression. That’s the easy part. Usually, they’ll let you know through their performance. Who are your self-starters? Who’s always asking to attend company seminars and industry conferences? Which employees provide solutions—sometimes before you even know there’s a problem?

Training and mentoring go hand in hand with promoting current employees. If your company has in-house social networking, keep an eye on the posts. Those who offer help to other employees and think outside the box are naturals. Notice who takes part in company trainings without griping. Does your company use eLearning? If so, notice who checks out modules and completes them satisfactorily—without prompting from management. Ferret out those people who are committed to advancing within the company and are taking steps on their own to further their career.

Hiring: The Devil’s in the Details
In today’s environment, it’s common for companies to run background and credit checks on candidates. Everything you want to know about someone is available on the internet. You can even do a Google search on photographs to find out if your prospect has any compromising photos on the internet. The time to vet candidates is before scheduling an interview.

Keep it legal
The object of a job interview is to get to know the candidate. However, it seems employers have to approach the interview with one hand tied behind their backs.

The law is nuanced. For example, according to the Equal Employment Opportunity Commission, employers are allowed to ask if the candidate has ever been convicted of a crime but cannot ask if he or she has ever been arrested. Another example involves airlines and other 24/7 operations. You can’t ask applicants about their religion, but you can ask if they would have a problem working weekends and holidays.

The list of do’s and don’ts is ever growing, so how do you keep up with the legalities? Suppose you’re too small to have an HR department. Read what’s posted on reputable HR sites. The G&A Partners blog has a complete list of rules that’s current as of a couple of months ago. G&A Partners is an HR outsourcing firm.

When you read through the article linked above, you’ll notice the object is to get the applicant to volunteer pertinent information. You do that through open-ended questions that pertain to job competencies and work attitudes and behaviors. At the bottom of the page, is an invitation to a free webinar on hiring practices. They’ll collect your email address, but in the past couple of years, I’ve learned much of what I write about by attending seminars such as this.

To demand passwords—or not
With all the information available on the internet, employers are still requiring social media passwords from candidates. In my state, it’s a felony to give your passwords to anyone. Even if it weren’t, I would never work for a company that demanded my passwords. And, if I were still hiring, I would never hire anyone who thought so little of himself that he would relinquish his passwords. Since you can do the legwork without the passwords, what’s the point? To see just how far you can push someone—how much humiliation he or she will take?

Does Your Candidate Conform to the Corporate Culture?
How important is it that your applicant is comfortable with the corporate culture? Very! Any job applicant worth her salt is fully aware of your corporate culture before darkening your door. If she’s not, she hasn’t done her homework.

Companies run on teamwork, and some people might have a perfect skill set, the correct behavior and attitudes but not fit into your corporate culture. He or she would always be seen as an outsider, which would relegate him or her to the weakest link on the team.

If a candidate were applying to a company with Amazon’s corporate culture, you might ask, “How would you feel about peer reviews being as important as traditional reviews?”

In the early days of Southwest Airlines, when employees were cross-trained for several jobs, the interviewer might have asked, “In addition to flying, how would you feel about unloading bags three days a month?”

When you look at the whole package, skill sets might just be the least important qualification. You can train people to do almost anything; you can’t change their underlying character, and you can’t make them want to fit into your corporate culture. Still, a progression plan to cover sudden contingencies is your ace in the hole.