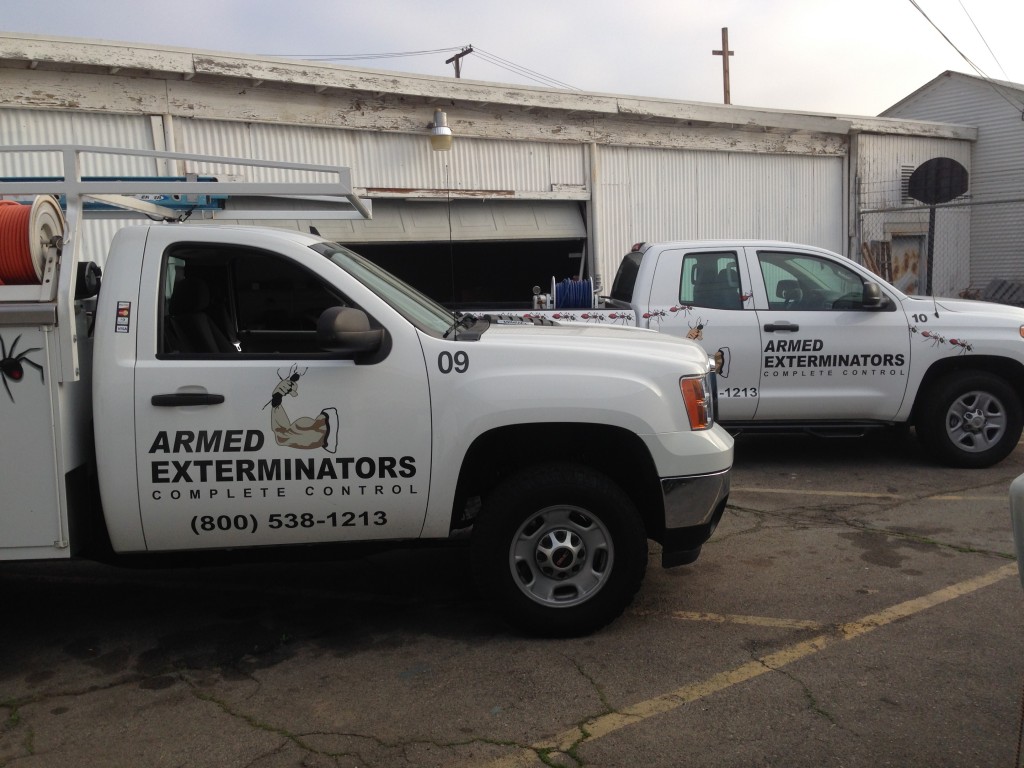 On a beautiful California afternoon, you might find Dale Rodgers, owner of Armed Exterminators (www.armedexterminators.com), taking an occasional walk along the beach in Malibu. Those who rise with the chickens can catch him swimming laps at the YMCA most mornings. If you were to connect the dots between these two data points, you might conclude he lives a life of leisure. But things are not always as they seem.

In 1992, Rodgers took a medical retirement from Los Angeles County due to a medical condition that required two consecutive hip replacements. Instead of taking disability, he was determined to make a comeback. “I’m not the kind of person who can just sit around, but I couldn’t put weight on my hips yet, so I started swimming.”

Without regaining flexibility in his hips, he wouldn’t have been able to run Armed Exterminators, his 18-year-old pest control business located in Pasadena, California. Swimming laps was his ticket back to a new normal and a new chapter of his life. 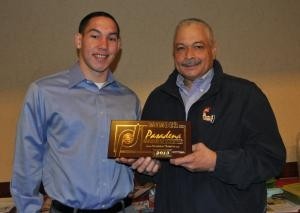 In 1997, Armed Exterminators was born. Rodgers didn’t come to his business ill prepared. He had mopped up knowledge like a sponge while working for Los Angeles County. He had rubbed shoulders with people from all walks of life, including county executives and coroners; he had made connections that would prove important for his business.

Before opening Armed Exterminators, Rodgers went through a business development program in the hopes of securing a small business loan. He didn’t get the loan, but he credits the program with giving him a firm foundation on which to build his business. “They put me through hoop after hoop, but in the end, I had no property for collateral, so I took $10,000 from [one of my] accounts, bought a truck and insurance and opened the business.” He advises everyone to go through the program before starting a business.

From the beginning, the business was a labor of love for Rodgers’s children. “At first, I ran the business to put food on the table,” he said. While his driving force is still family, his focus has changed. “Today, I’m still doing it for the kids—to leave them a business, if they want it…,” and they do.

All in the Family

His daughter Crystal works in the office, and his son Cliff works in the field with Armed Exterminator’s third employee John. After going through several exterminators, Rodgers found John at the YMCA during his morning swims. He saw something special in John and today, he describes him as “part of the family.”

At one point, Rodgers’s mother kept the company’s books, and she did a great job. “It took a toll on her, he said. “I fired her because I wanted to relieve her of the stress.”

When asked what it’s like to work with his children, Rodgers is candid about the pros and cons, “You have to make concessions when working with family. I had to adjust my attitude and overlook small things because it’s great to work with them.”

Together, Cliff and John form a cohesive team. “Cliff knows the technical aspects of the business well—pest identification and solutions—and John’s a great salesman,” said Rodgers. Because of this exceptional team, Rodgers no longer has to focus on doing the labor himself; he can devote his energy to running the business.

The business didn’t always run as smoothly as it does today. But Rodgers is a quick learner, and his honesty once saved his business. He knew to invest profits back into the business. In the beginning, there was little tax liability, but he learned the hard way, “Once you start getting big checks, throw one to the government, and get a good tax man.”

Armed Exterminators once had an $11,000 payment due to American Express, and Rodgers had no idea how he was going to pay it. Just as panic was about to set in, the company received an overpayment of $11,000 from a loyal customer, the exact amount he needed to pay off his account. Rodgers confided, “It crossed my mind for a moment to just deposit the check and deal with it later,” but instead, he called the customer and told them he had received the overpayment. To his surprise, the customer said to keep the check and use it as a deposit against future work.

People First: The Secret to Success

“People first” is Rodgers’s modus operandi, and not in the order you might think. “My employees are number one, followed closely by our customers. Without happy employees, you won’t have happy customers.”

He’s proud of the fact that his customers think highly of the business and the people behind the business. “Our customers know us and trust us. We get very good referrals for our service, and we treat them well. Our employees know how speak to [the customers] and how to treat them; they’re always polite. We’re blessed with great employees.”

Rodgers’s actions speak louder than his words. He can’t help himself—he does his best for his customers even when it costs him revenue. He subcontracts work he can’t take on without taking a finder’s fee, and John and Cliff educate the customers on Integrated Pest Management or IPM, a strategy that prevents pest infestation before it begins. He wants all those who are thinking about starting a business to understand that making sacrifices is part of running a successful business.

Those occasional walks on the beach? They help Rodgers maintain a work-life balance so that when he’s on the job, he can give his all to his family, his employees and his customers.