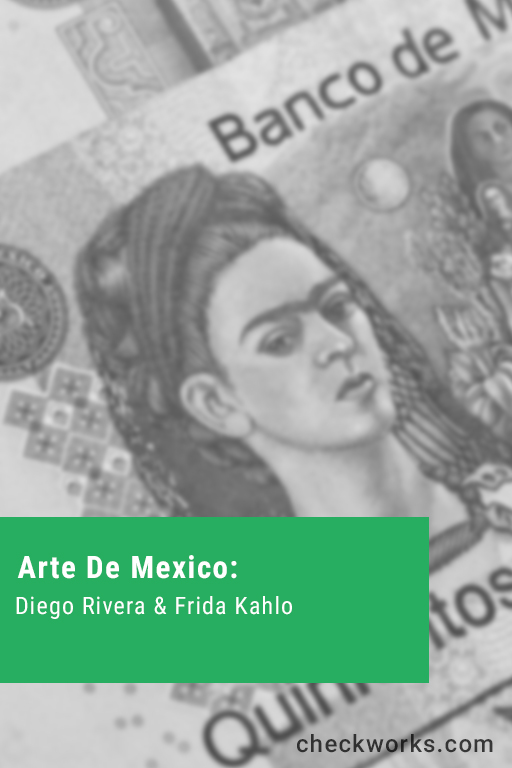 Arguably two of the most important artists of the twentieth century, Mexico’s Diego Rivera and Frida Kahlo have left a rich and colorful legacy to inspire generations to come.  Choosing art over a medical career when she began painting at age 18, Frida Kahlo remains a world renowned artist. Though her work is attributed to the surrealist genre, she never considered herself as such.

Much of her art is comprised of painted self portraits as she admitted, “I paint myself because I am so often alone and because I am the subject I know best”. Her work has been commissioned all over the world and she is the first Hispanic woman to be featured on a U.S postage stamp. In 1939 while on exhibition in Paris, one of her paintings entitled “The Frame” was purchased by the Louvre Museum. Frida Kahlo’s creations are strong and haunting and often mirrored the passions of her real life, making her a relevant symbol of the feminist movement as well as an enduring figure in our artistic consciousness.

Frida Kahlo’s fellow painter, compatriot, mentor, political ally and twice married partner, Diego Rivera is the other artist Checkworks Inc. has highlighted in this noteworthy campaign. Rivera married Kahlo who is twenty years his junior after encouraging her art and becomming a friend and admirer. However, Diego Rivera had been a magnificent, well-respected and controversial artist in his own right before the union. He is most known for his murals depicting Mexican life and people. Some work he rendered reflected his own non-traditional political beliefs. On an occasion when Rivera was interviewed about his artistic expressions he related “When art is true it is one with nature…the secret of my best work is that it is Mexican”. 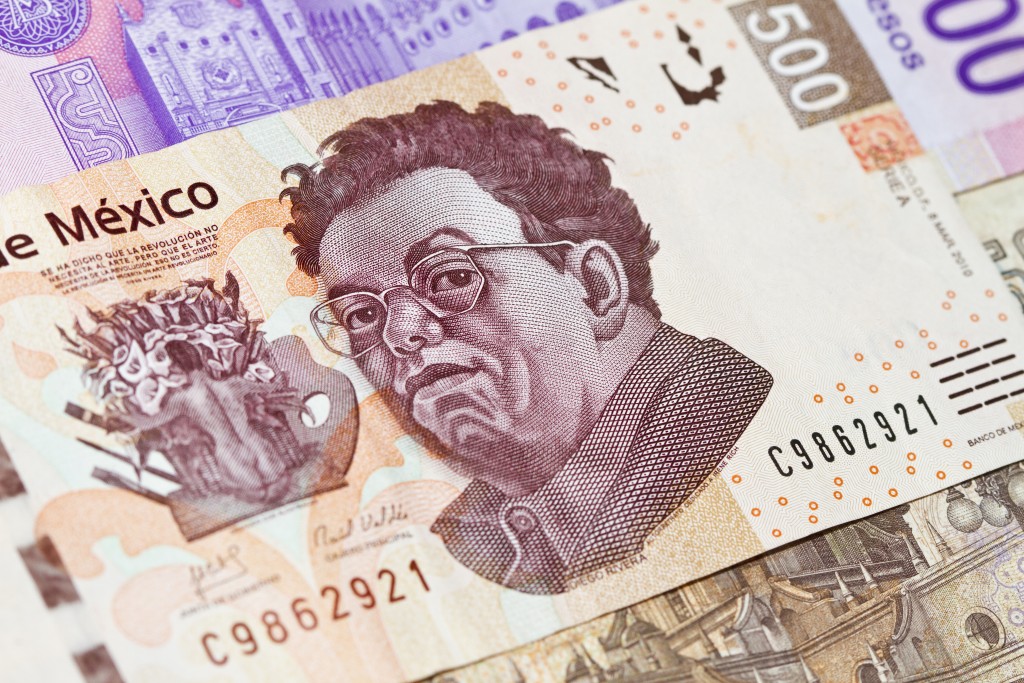 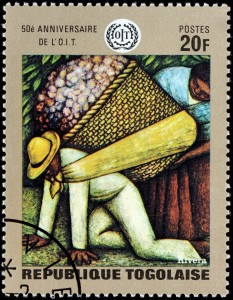 Until the time of their deaths, both Frida Kahlo and Diego Rivera were tireless political activists committed to improving the lives of the common man. Though they were both born with a measure of privilege, they never lost sight of the desires of everyday people and endeavored through their art and in how they conducted their lives to   make Mexico and the world for that matter, a better place to live, create and express ones self.

Checkworks Inc. is a growing company that puts an emphasis on making it possible to save money while maintaining the things you love. Great art is something we can all appreciate without spending a lot of money. Three extraordinary  prints featuring Kahlo and Rivera’s art comprise the Arte de Mexico series.

Please click the following link to visit our website, and see the Arte de Mexico series for yourself at https://www.checkworks.com/arte-de-mexico-personal-checks.