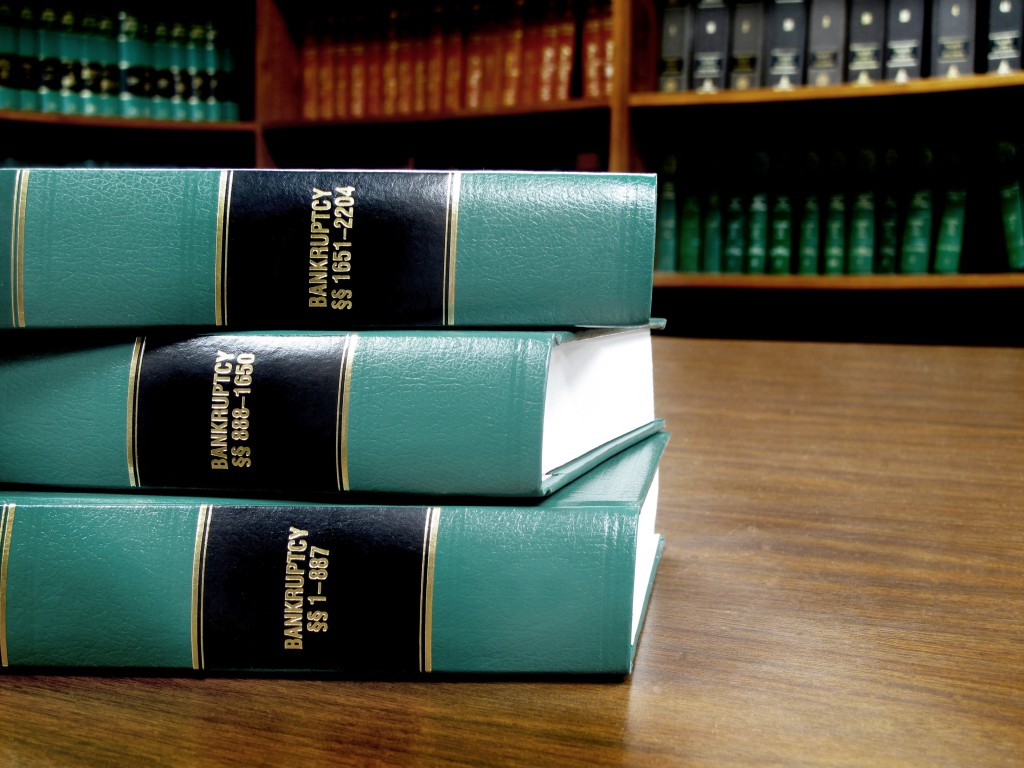 A couple weeks ago, we took a look at the process of filing for bankruptcy. But how did this process come to exist in its current form in America?

With the ratification of the U.S. Constitution in 1789, Congress was granted the power to legislate uniform laws governing bankruptcies.

The first law, the Bankruptcy Act of 1800, was enacted because of land speculation. Governing traders, it had provisions only for involuntary bankruptcy. The legislation was repealed three years later.

The acts of Congress passed in 1841 and 1867 were the first pieces of legislation to allow involuntary bankruptcy in the United States. The 1867 provision was the first to include protection for corporations.

These acts in addition to the Bankruptcy Act of 1898, also referred to as the Nelson Act, formed the basis for the modern concept of the debtor and creditor relationship.

During the 20th century, Congress has continued to modify U.S. bankruptcy laws. Known as the Chandler Act, the Bankruptcy Act of 1938 allowed greater voluntary access to the system and made voluntary petitions more appealing.

Known as the Bankruptcy Code, the Bankruptcy Reform Act of 1978 was a major overhaul of the legal process. This law made it easier for businesses to file and reorganize under bankruptcy. It is still the governing piece of legislation for bankruptcy in the United States.

The most important change was made to the structure and jurisdictions of bankruptcy courts. The power of the courts was challenged and ruled unconstitutional in 1982 during the proceedings of Northern Pipeline Co. v. Marathon Pipe Line Co.

The Supreme Court ruled that the broad powers granted to bankruptcy courts did not meet the requirements of Article III of the Constitution. The ruling was stayed to give Congress time to pass the required legislation to amend the Bankruptcy Code. To ensure that the bankruptcy process continued until then, district courts implemented an Emergency Rule.

Although challenged in court several times, the Supreme Court refused to hear the cases. As a result, the Emergency Rule remained in effect until legislation was enacted in 1984 to address the issues that arose during the Marathon case.

The Bankruptcy Amendments and Federal Judgeship Act of 1984 clarified the position and restricted the authority of bankruptcy judges. It also limited the right of companies to terminate labor contracts as a means to protect their organizations while in bankruptcy.

The Bankruptcy Reform Act of 1994 improved the efficiency of the system and created the National Bankruptcy Commission to review federal bankruptcy laws. Its provision had a major impact on the mortgage banking and mortgage servicing industries.

The Bankruptcy Abuse Prevention and Consumer Protection Act of 2005 increased the oversight of small businesses filing Chapter 11 reorganization cases. The most recent changes are the Amendments in 2007, which clarify issues, such as cash collateral and debtor-in-possession financing.