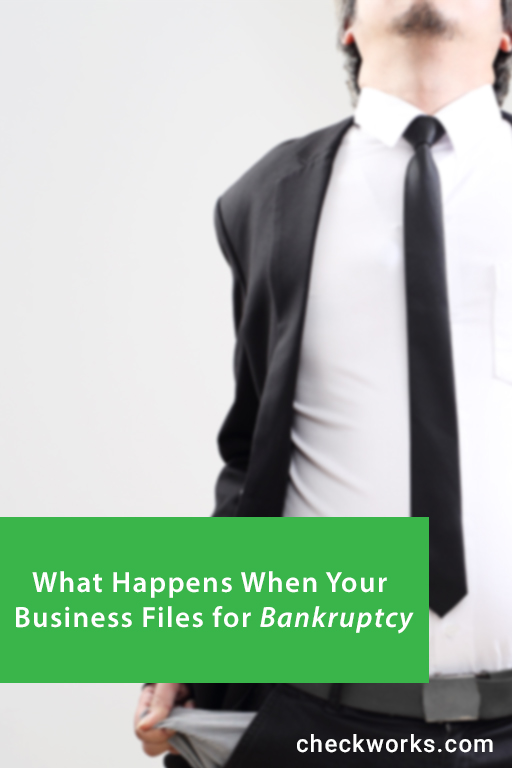 Although most people know what bankruptcy is, they may not know what the process of declaring for bankruptcy entails.

While it is perceived as being the last step for a company that is going out of business, this is not always true. In some cases, bankruptcy can be a way for a company to reorganize its debts and come out even stronger than before.

Why Would a Business File for Bankruptcy?

A company may wish to file for bankruptcy for several reasons.

Bankruptcy may also be a way for a company to renegotiate the terms of a loan or a contract with a union. This may free up cash to pay other bills or lower its debt obligation to a point where the company becomes attractive to other investors.

What Type of Bankruptcy Is the Company Filing For?

In most cases, a company is going to file for Chapter 7 bankruptcy or Chapter 11 bankruptcy.

Chapter 7 bankruptcy is a straight liquidation of assets after which the company no longer ceases to exist. Sole proprietors or companies of any type who simply want to cease operations will often choose this route.

Chapter 11 allows for businesses or sole proprietors with a high net worth to reorganize their debt and continue operating the company until emerging from bankruptcy.

During the Chapter 7 bankruptcy process, a trustee will inventory all of the company’s assets to determine how much they are worth. Eligible assets will then be liquidated to pay creditors.

Sole proprietors often seek Chapter 7 bankruptcy protection as a means of keeping as much of their personal property as possible. In many states, there are homestead exemptions that allow individuals to keep their homes or the equity in those homes.

Debts may be discharged within several weeks or months.

During the Chapter 11 bankruptcy process, the company will appoint a liaison to work with existing creditors to come up with a new debt repayment plan.

The company will repay the debtors itself without the need for a trustee to inventory assets or make payments on behalf of the company. Creditors are repaid based on a fairness doctrine, which means that they are generally repaid if possible regardless of if they are secured or unsecured creditors.

As long as the repayment plan is adhered to, the judge overseeing the case will discharge the debts at the end of the repayment term. Throughout the bankruptcy process, the company can and often will operate as normal.

When a company files for bankruptcy, it does not necessarily mean that it has run out of money or will cease to exist. Instead, it can be used as an effective tool to help a business get out from under bad deals or help individuals keep some or all of their personal property when their business debt is too much to keep up with.