CheckWorks began blazing trails in the bank printing business four years after the end of World War I when Aloysius J. (Al) Uniack Sr. emigrated from Canada and made California his home. When epic advances have been made in check printing, the Uniacks have been at the epicenter of the innovations. First Al Sr., then his sons and now his granddaughter, carry the banner of innovation into the future. Join us as we journey through history with the Uniack family.

A Pioneer Is Born
When Al Sr. landed in Southern California, he made friends with several bankers. Soon after, he founded Bank Printing Company to provide printing services to the banks in the state.

At the wheel of his Model T, he drove up and down the coast of California and built a solid, reputable business printing savings account passbooks, business checks and other printed products for California banks, including Bank of America (BofA).

At the time, checking accounts were available only to businesses. Later, banks made checking available to large depositors, but the small depositors were limited to passbook savings accounts.

Bank Printing Company Helps to Launch Checking Accounts for the Rest of Us
During the 1940s, BofA wanted to make checking available to all its customers. The then-current method of hand sorting checks made it impossible to extend checking to small depositors. To make its vision a reality, BofA would have to find a way to automate check sorting. The bank turned to the California Institute of Technology and Stanford University to develop the hardware technology to sort thousands of checks automatically.

Thanks to these new technologies, due in part to Bank Printing Company, banks across the country began offering personal checking accounts to small depositors. By the 1950s, banks were enticing new customers with free toasters, coffee pots and other household goods. As the rollout of personal checking accounts accelerated, Al Sr.’s business flourished until his death in 1952, but he left his company in the capable hands of his three sons.

Designer Checks a Sign of the Times
Originally, only blue “safety” checks were available to customers. A few years after the British music and fashion invasion of the 1960s, Al Sr.’s sons knew the time was ripe for “fashion” checks with custom designs. Unlike so many passing fancies of the 1960s, personal designer checks are here to stay and far outnumber personal safety checks.

Direct-to-Customer Check Innovation Smashes a Long-Held Paradigm
When the banks began offering checking accounts, they provided their customers with free or inexpensive checks. Once the banks incorporated “fees” as an official revenue stream, they began charging to provide checks to their customers—at highly inflated prices. The price increases spawned a monumental change—one where the Uniacks have left their grandest, indelible mark on today’s checking account customers.

In 1986, the Uniack brothers, led by Aloysius J. (Al) Uniack Jr., were still selling checks to the banks, which marked them up and sold them to their depositors. If Bank Printing Company could cut out the middleman (the banks) and sell checks direct to the customer, it would mean a substantial savings to checking account holders and another avenue of growth for the company. 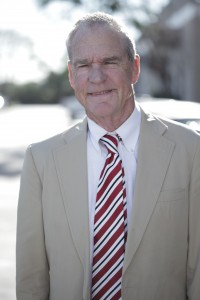 Al Jr. said, “There was no legislation that existed that said you couldn’t do it. Banks didn’t really challenge it.” The decision was made to launch direct-to-customer checks before someone came along with the idea to ban that sort of business. The company began selling checks through a division called Checks Express for $5, the same checks the banks sold for $25. Chalk up another first for the Uniack pioneering spirit and a win/win for the company and the consumer.

The Long and Winding Road to CheckWorks’ Phenomenal Success
Checks Express was bought by an English company and became Checks in the Mail. Al Jr. went with the new company and stayed during a phenomenal growth period. In 1992, he left the company; in 1995, he founded CheckWorks.

The early days of CheckWorks were not as easy or as fruitful as they had been when Al Jr.’s father founded its predecessor. In the early CheckWorks days, Al Jr. remembers loading up his own car and driving checks to the post office. He recalled, “Every month was a nail biter,” but he persisted.

Al Jr. said, “The turning point was the late ’90s when we started to put together a website and some nice check designs. We put together a nice package for customers and bought some advertising.” That was the beginning of CheckWorks’ growth cycle. “Gradually we had to expand our plant. Then, it got really good in the early 2000s,” he added.

Passing the Torch
In 2005, Mary-Jo Uniack joined her father in the business before becoming CheckWorks’ CEO in 2014. Mary-Jo has worked in every department at the company during her tenure. Today, her company stands at 39-employees strong. A few of the employees started with her father and have been with company from its inception and through each iteration. 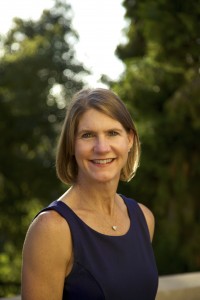 In addition to knowledge, professionalism and the quest for excellence, Mary-Jo brings the sense of family, the spirit of adventure, and the determination of a pioneering entrepreneur to the company. Remembering Al Jr.’s advice, “Stick to what you know,” Mary-Jo is willing to try new things as long as they remain within the company’s field of expertise. CheckWorks’ core mission has remained constant: providing services to businesses and consumers, addressing how you move your money and how you take care of your finances.

Mary-Jo the Educator
Before joining the company, Mary-Jo was a teacher for 18 years. She doesn’t mind sharing her Cliff-Notes recipe for success: “Being successful requires a lot of work, and you make a lot of mistakes and wrong turns. Turn it around and try the next thing. Don’t get discouraged—be willing to change your path and try the next thing. Keep at it. You have to try different directions. Overnight successes probably tried 99 different things.” She added, “Be nice to everyone along the way because twenty years later you might meet someone again.”

Ask educators for their books recommendations, and they will not miss a beat turning over the top of their reading list. Like so many successful businesspeople, Mary-Jo heartily recommends Harvey Mackay’s 1988 (now in reprint) classic bestseller, Swim With the Sharks; Without Being Eaten Alive: Outsell, Outmanage, Outmotivate, and Outnegotiate Your Competition. CheckWorks and its predecessors have swum with the sharks and have survived to thrive, and you can too is the lesson Mary-Jo brings to the classrooms of business and life. 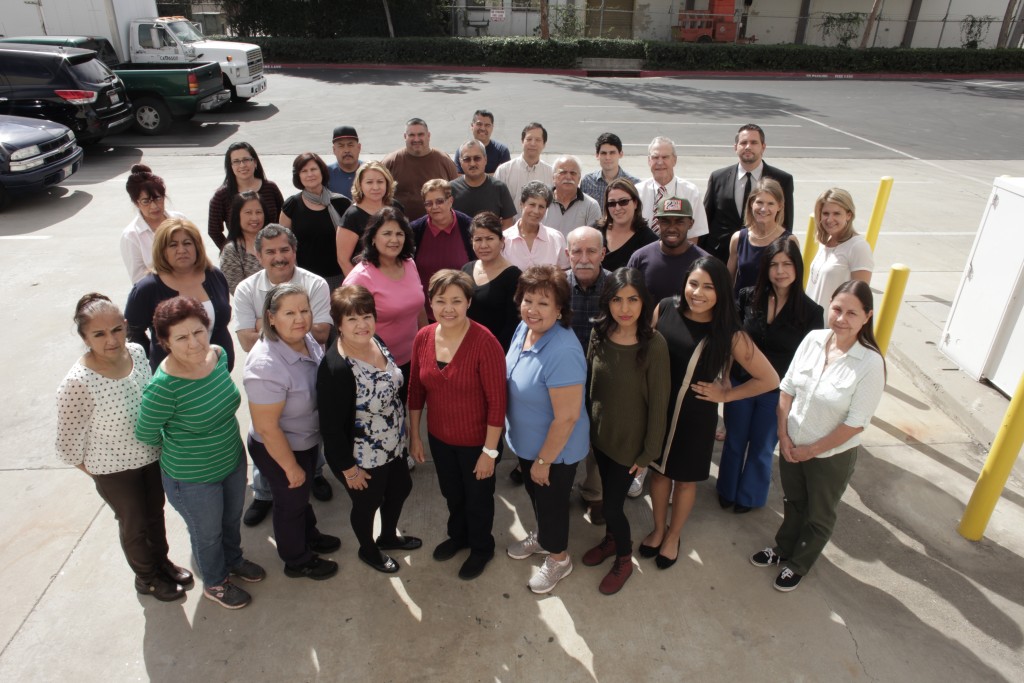 One thought on “CheckWorks: The Story of Real-Life Pioneers”