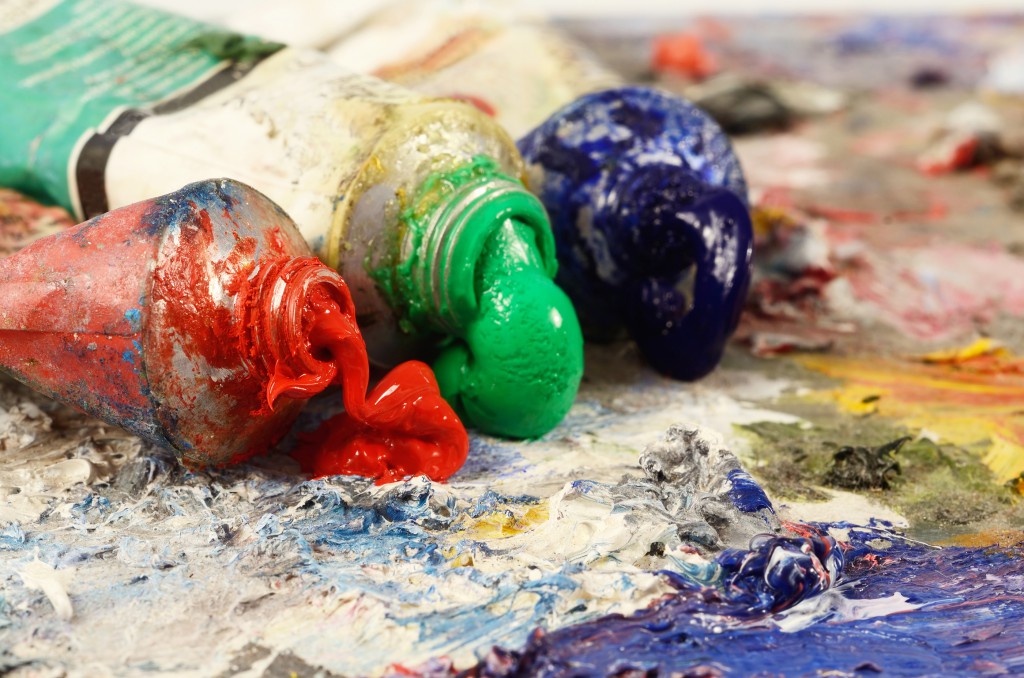 Charles Wysocki is an American painter who is known for folksy art and creating scenes of Americana. Much of his art depicts scenes and tells stories of small towns in New England and rural Pennsylvania. He was born in Detroit, Michigan in 1928 to a Polish immigrant father who worked for Ford Motor Company assembly lines for more than 35 years.

While his father was not exactly supportive of his artistic aspirations, his mother encouraged him at every turn. He attended Cass Technical High School where he focused on art and even apprenticed, for a while, in art studios in Detroit before being called to service for his country.

Slated for service in Korea, the illness of his brother spared him service in that conflict and sent him to Germany where he served from 1951 to 1952 instead. Once his two years of service ended he returned to the US where he found a job drawing various automotive tools and auto parts for catalogs before being convinced, by his brother, to enroll in the Art Center of Los Angeles. He attended with the help of the GI Bill and his parents and studied under Jack Potter.

After college Wysocki went home to Detroit for two years where he was employed by McNamera Brothers. The call of the West Coast led him to move back to Los Angeles by 1959 where he formed an ad agency called Group West with three other artists who specialized in commercial artwork.

He first met his wife at an advertising agency. In a whirlwind romance, they dated for six weeks before getting married. It was the family of his wife and their simple lifestyle that served to inspire his earlier works and solidify his style. The warmth, openness, and serenity of their farm lives appealed to him and strongly influenced the art he would go on to create.

He and his wife made several trips to New England and he continued his commercial art while dabbling in painting and developing his own primitive artistic style. His art is influenced by a wide range of artists, including: Grandma Moses, Norman Rockwell, Clara Williamson, and Joseph Pickett, among others.

Once he conducted a one-man show in which he sold all of his paintings he made the decision to focus full time on his art. It was during this time that his three children were born and that the family moved from Los Angeles to Lake Arrowhead.

He has won many awards for his paintings over the years, including the Medal of Honor from the Daughters of the American Revolution – the award for which he was the proudest. He has traveled extensively for his art, appearing at galleries throughout the U.S. as well as the White House 1981 Independence Day celebration.

Charles continued to paint until his death on July 29, 2002. He was 73 at the time, which was also his 42nd wedding anniversary.

You do not need to make high dollar investments in limited prints of Charles Wysocki’s work. You can carry them with you every day when you order personal checks from CheckWorks Inc. that feature his work.