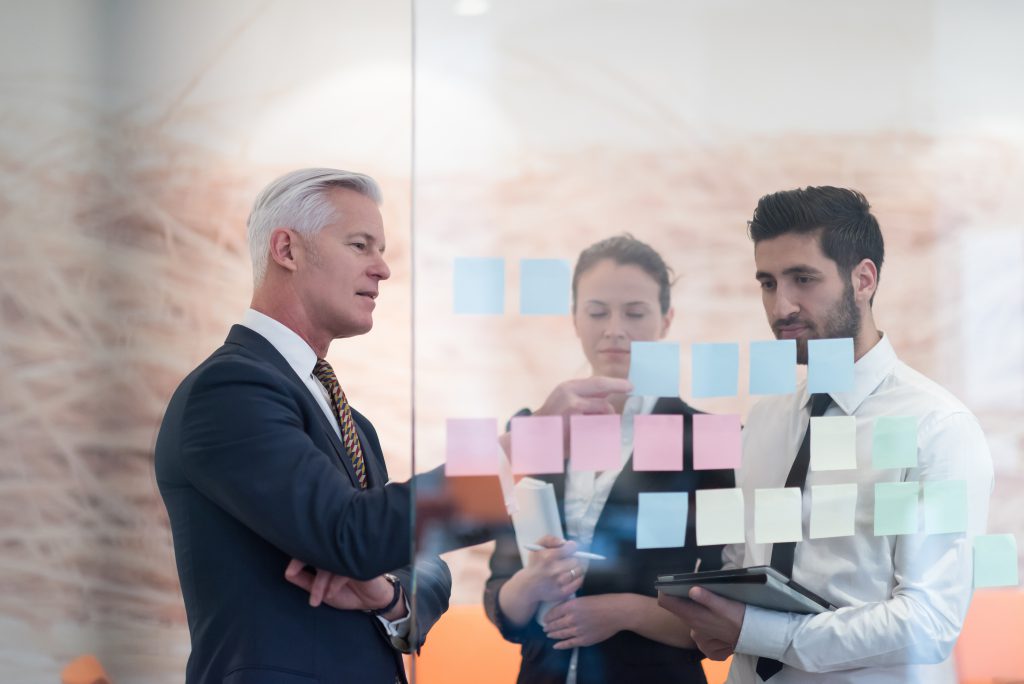 According to Bloomberg TV, the median age of the U.S. worker is 42. In the established tech industries, the median age is around 31 and, in tech startup companies, it drops to around 22.
Many of us who have passed our 40th birthday feel it was a watershed moment when we came into our own. We will tell you, “At 20, we knew it all; at 30, we realized we didn’t; and, at 40, we had gained enough maturity to know that the more we thought we knew, the more we had to learn.” Yet today, 40 can signal the approaching end of a career. What’s wrong with this picture?

The same progression of enlightenment, in theory, should drive employers to seek seasoned employees. However, what younger employees lack in experience, they make up for by contributing to a heftier bottom line via their entry-level salaries. Costly, older employees have to prove their worth every day and compete against the enthusiasm of youth.

Tech employees aren’t alone. Those in other industries are growing worried. And every industry has become a tech industry—driverless cars, personal drones and smart kitchen appliances have all left the drawing board. Many are in the testing phase, and some are already on the shelf.

That looks great on paper, but translating it into real-world application is like finding your way out of a corn maze. It’s easier to develop a plan for hanging onto your current job rather than relying on age protection. Another option is to devise a Plan B—and act on it before your job is history.

Read the Signposts Along the Way
A couple of weeks ago, I ran across a Bloomberg Businessweek article entitled “It’s Tough Being Over 40 in Silicon Valley.” A few days later, I found an article on LinkedIn entitled “No One in Tech Will Admit that They’re Old.” The latter’s richest content comes from the readers’ comments, and I urge you read them.

As soon as I read the first article, I fired off an email to a couple of former (brilliant) Microsoft employees who are also past business associations of mine. We’re all past the dreaded 40- mark, so I wrote to ask their opinions.

What I received in return was an earful (or eyeful, in the case of email). Each wrote a tome; in the end, each has survived by reinventing himself before the need arose. Each is intuitive enough to recognize the signposts along the way and smart enough to react to them by taking action instead of burying his head in the sand.

One of my friends is in no danger of “aging out.” Most of today’s generation isn’t qualified to compete with his specialized knowledge. The other one still works in tech and has valuable connections that have kept him safe so far—but he “keeps his head down” at work, and he worries. He’s no fool; he has a solid Plan B in his pocket.

Learn to read the signposts and don’t let them immobilize you. Let them energize you because living well is the best revenge against circumstances as well as against people.

What’s a 40+-Year-Old to Do?
We couldn’t decide if we were amused or aghast at the lengths to which some have gone to keep their jobs. Some have increased their knowledge to keep current in their field. Others have learned the lingo of the young and begun to dress age appropriately (read younger) for their workplace. The outliers have gone under the knife for plastic surgery. My contacts and I have relied on sharpening our knowledge rather than succumbing to a scalpel.

Self-education: There was a time when companies offered continuing education perks in the workplace. Today, companies have to squeeze in a myriad of government-mandated training, which leaves little time for work, let alone continuing education. Employers expect low-level employees to come armed with extensive knowledge—it’s written into the job descriptions. Massive Open Online Courses (MOOCs) have replaced on-the-job continuing education. Most are free, and they’re offered through universities and through other online outlets.

Blend in or be bold: Look around you. What do people in your workplace talk about? What do they wear? If you want to stay, you’ll have to either fit in or take your own path with extreme confidence. When my father was in the hospital a few years ago, there was one nurse who wore an old-fashioned uniform—complete with white hose, white nurse’s shoes, cap and pin. To visitors, she was an oddity. People snickered, but I learned that she was highly respected by the entire hospital staff even though she didn’t fit the current mold. That takes confidence and, more important, substance to back it up.

Plan B—Think Outside the Box
Over-40s have a wealth of experience and wisdom from which to draw; traits that take time to cultivate. Many who find themselves squeezed out of a job return to their former employers as consultants. Why? Because of their experience and wisdom. On a per-hour basis, consultants make more money after taxes, but they work fewer hours for each client.

You’ve seen transitions in your job and in your industry. Can you name even one person who has embraced the change in the beginning? How many people do you know who say, “I’m going to be one of the first with a driverless car”? (No one in his or her right mind.) Consultants often focus on helping people and businesses through the transition phase. But, you have to get in front of the change in order to provide value to your clients. That’s how MOOCs can help you get ahead of the pack.

Finally, I remembered the cliché, “Those who can’t, teach.” What a wonderful consulting opportunity this provides for someone who has lost a job to a younger employee! If you want to keep up with current trends (and you’d better if you want to “stay young”), you can help those over-40s who want to keep their jobs and/or help those who can read the signposts but don’t know how to react to them.

If you’re willing to think outside the box, you can write your own ticket—and if you own a company, you can position your company for the changes that lie ahead, even with an older employee base.