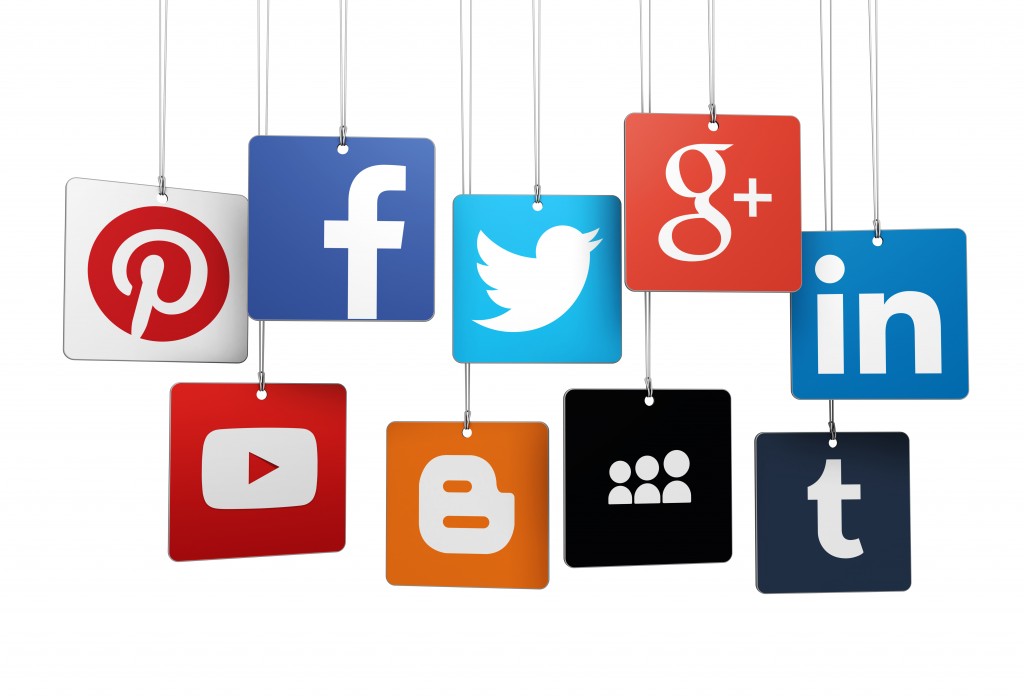 In Part I, we looked at blogs as a tool to engage and inspire your audience and to build trust. Part II covers an honest look at social media, its demographics, uses and best practices. Overlook these two powerful marketing tools at your peril because the ROI is significant in keeping your base and expanding it.

The Good, the Bad and the Ugly
Social media is continually evolving, so what you read here could change next week. It’s the nature of social media to bend to its users and to the society’s dictates.

Savvy businesses learn how to leverage these growing, captive audiences. As the audiences grow, so does the pool of potential customers. While groupthink runs rampant, it can have a positive impact on the bottom line if you can tap into it and keep it from turning against you (think Yelp).

Audience participation is declining in the old media, and advertising dollars have followed the viewer exodus. The good news? You can use social media for the good of your business instead of letting it using you.

Two distinct audiences populate social media. One group collects “friends” and “followers,” and the other gathers information. Many of us who snicker at social media and wouldn’t be caught dead with an account use it anonymously to collect information, discount codes, etc. The key is to tap into the “gatherers’” mindset and market.

When Madame Tussauds introduces a wax likeness of its first YouTube star, it signals the important of social media. (See the video.)

Learn the Rules and Play by Them
Be sure you understand the Terms of Service for each of the platforms. Otherwise, you risk losing your account. Privacy settings are complicated and ever-changing. It’s best to do a search for up-to-date tutorials to help you select the settings. Be aware that at least one platform claims the copyright to your posts.

Social Media Reach: Fertile Ground for the Pickin’s
There’s no question that Facebook reigns supreme. However, Twitter, LinkedIn and even YouTube and Pinterest can boost your marketing campaign. There’s overlap among the users, but where else can you tap into these numbers without spending a fortune on advertising?

Facebook, the Current Darling of the Social Media Empire
I’ll bet when you read the words “social media,” your mind immediately jumped to Facebook. For June 2015, the company claims:

When businesses use only one platform, it’s Facebook. It dominates social media, but in January 2015, Facebook began to limit the reach of news feeds. If your posts meet any of these criteria, expect limited distribution:

It’s rumored that if you use any of those techniques, Facebook could use their EdgeRank formula to limit the distribution to 7 percent of your friends. Like Google’s algorithms, no one knows EdgeRank’s formula. Train your followers to check your Facebook often so they don’t miss the action.

People love to feel special. A local company where I live treats its Facebook friends as VIPs and offers discounts and holds special events for them. They’ve turned their Facebook friends into walking, talking billboards—and you can too.

Twitter, the Platform for an ADHD, Type-A Society
Cable TV brought us the 24-hour news cycle and the ever-shrinking sound bite. The sound bite has replaced honest discourse. Few people explore the facts behind the sound bite—to do so is to miss the next tantalizing tidbit. If your audience devours sound bites, Twitter is an excellent platform for your business.

For September 2015, the company claims:

Notice that more tweets contain images and media. A bland, 140-character text tweet gets lost among the visual mass.

One area where Twitter shines is the Twitter chat. Use it to control and generate groupthink. If you’re launching a new product and you’ve kept the details quiet, you can promote the product by dribbling the details in a Twitter chat to generate excitement a few days before its launch.

Twitter chats are also useful for holding group discussions. Promote the chat on your site, your Facebook page, and through an email blast to your list. Line up an industry expert or a key opinion leader to co-host the chat with you. You’ll find more tips on hosting a Twitter chat at SocialBro.

LinkedIn for B2B Outreach
LinkedIn is the platform of choice for Business-to-Business interactions. LinkedIn claims:

U.S. users connect to LinkedIn through its mobile app only 17 percent of the time (probably because they use it at work where they use a desktop or notebook computer), according to the Wall Street Journal. LinkedIn is currently redesigning its mobile app to attract more mobile users.

The profile is the most important part of setting up a LinkedIn account. Remember, it’s not about you; it’s about what you offer the customer. The LinkedIn Code by Melanie Dodaro is the best way to get up to speed on LinkedIn.

While duplicate content is strongly discouraged across the Internet, businesses can republish content to LinkedIn that has appeared elsewhere after it ages, as long as the content isn’t out of date.

Pinterest for Visual Types
VentureBeat describes Pinterest, as a “visual bookmarking and discovery platform.” Pinterest is new to the scene with only five years under its belt. In September, VentureBeat reported and Pinterest confirmed:

Visual types use it as a visual search engine. I gather curated content (short descriptions with a link) to augment original content for a client, and I find the content through Pinterest. It’s much quicker than clicking my way through search engine results. If there’s anything visually interesting about your product or content, this is another outlet to spread the word. Encourage your other social media followers to “pin” your articles and posts.

YouTube—If There’s not a Tube, It Didn’t Happen
That mantra is repeated across the Internet ad nauseam. But YouTube is more than a place to post gotcha moments. YouTube claims:

A friend sent me a link to this YouTube video on Jordan from the Jordan Tourism Board. If this doesn’t make you want to leave on the next jet plane, nothing will. Well-produced videos like this one are powerful marketing tools.

As a former technical writer, I know just how far written documentation has fallen. You’ll find warnings included with everything you purchase from, “Don’t iron clothes while wearing them,” to, “Don’t use blow dryer while bathing.” But the docs are nowhere to be found or their printed in microscopic print on 2-inch square paper. “How to” tutorials not only help your customer base but also can attract new customers while filling the documentation gap.

Best Practices
A serious Internet campaign combines blogging and social media for a synergistic, “the total is greater than the sum of its parts” effect. See how many of these 12 best practices you can incorporate.

There are no magic bullets in online marketing. Nothing will make up for a poorly designed product, unresponsive customer support or a poorly placed, overpriced product or service. You can’t blog or “Like” your way out of a hole. In that case, two powerful marketing tools will simply spread the word twice as fast that your product or service is inferior.

However, as part of an overall marketing strategy for a well-designed product that people want or fear not having, a combination of blogging and social media can turn lookers into buyers and can introduce people to you through the search engines, word-of-mouth, a link or dumb-luck surfing.

We’d love to hear your thoughts and experiences on using social media as a tool for your marketing campaign.