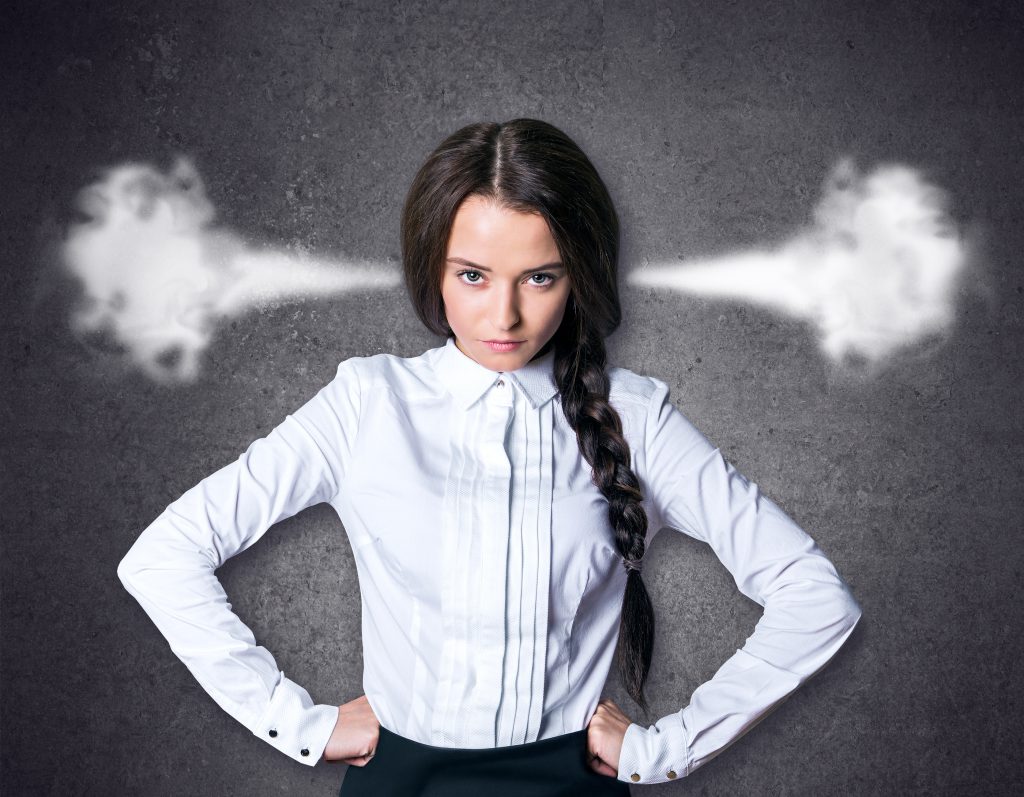 Sensitive people need to grow a thick skin to survive in today’s workplace. Thanks, in part to social media, common decency and discourse in society has broken down, and most of us must deal with rudeness at work. Still, there’s no excuse for incivility. It is not a show of strength; at best, it is a display of lack of social skills, and at worst, it creates a toxic environment for everyone.

When you spew vile, snide, snarky comments, the tone spreads like wildfire. Science Daily, reporting on a study at the University of Arkansas, says, “Incivil behaviors at work—put-downs, sarcasm and other condescending comments—tend to have a contagious effect,” which can spread to employees who are not directly in the line of fire. When you control your speech and actions, you can help to break the cycle of incivility or, at the very least, halt its contagion.

The CBC, Canada’s public television network, says spiraling workplace rudeness can have health consequences. Consider the stress associated with constant belittling, power trips, micromanagement and passive aggressiveness—not to mention the hit these behaviors can take on a person’s self-worth. The article differentiates between teasing among co-workers and the same comments coming from a superior. While the comments may be the same and may be given in the same spirit, their affect is exaggerated when they come from a supervisor. If you’re a manager, beware the offhanded comment; it can lead to unintended consequences.

You can stop these behavior by using one or more of the following actions. In each situation, you must remain calm and keep your emotions at bay to achieve the desired outcome.

1. Take the lead. Attitudes and behaviors start at the top, so supervisors and managers set the tone for the entire team. Managers who lift up their employees leave little room for incivility. Those who demean their staffs give the team permission to act accordingly. A successful workplace shares goals, vision, actions, resources, responsibilities and recognition. A toxic workplace excludes—individuals or entire teams—through speech and actions. One person can make a difference by taking the lead and encouraging others to follow. If it’s not your supervisor, take the lead and set the example yourself.

2. Apologize when you’re wrong. We all have bad days, so when you’ve been rude, extend a sincere apology. You won’t compromise your authority or display weakness by owning your actions. You’ll gain respect.

3. Deal directly with the offender. If you don’t, you’ll end up kicking the cat. Speak objectively and calmly, and speak only to the facts, not to the personality. Ask open ended questions and listen carefully to the answers. Work together on a solution. A misunderstanding might be the reason for the friction. You’ll never know without discussing the circumstances.

4. Act assertively. Notice how the “office wallflower” silently takes abuse. Too often, people try to fade into the background when they are the target of power plays. They hope the situation will resolve itself. It won’t. Stand up for yourself and let the offender know you won’t tolerate the behavior.

5. Give ’em what they want. Sometimes those who seek constant attention feel slighted. If that’s the case, try to get to the bottom of it. Perhaps there’s something you do that annoys the living daylights out of someone. Perhaps the person misinterprets what you’re saying or doing. You won’t know unless you take the time to ask. That might be all the attention the person needs.

6. Ya think? Many women complain about “mansplaining.” That’s when a man has a propensity for explaining something you already know. (I just did some “womansplaining” there.) They find it rude and demeaning. I used to deal with this before it had a name, and I handled it by replying, “Ya think?” I always accompanied it with an Ipana smile. You’ll get a lot further with a quip than you will with huffing and puffing and making 1001 robotic, political statements. That’s only going to encourage more of the same. If that doesn’t do the trick, try a little womansplaining. That should shut it down quickly.