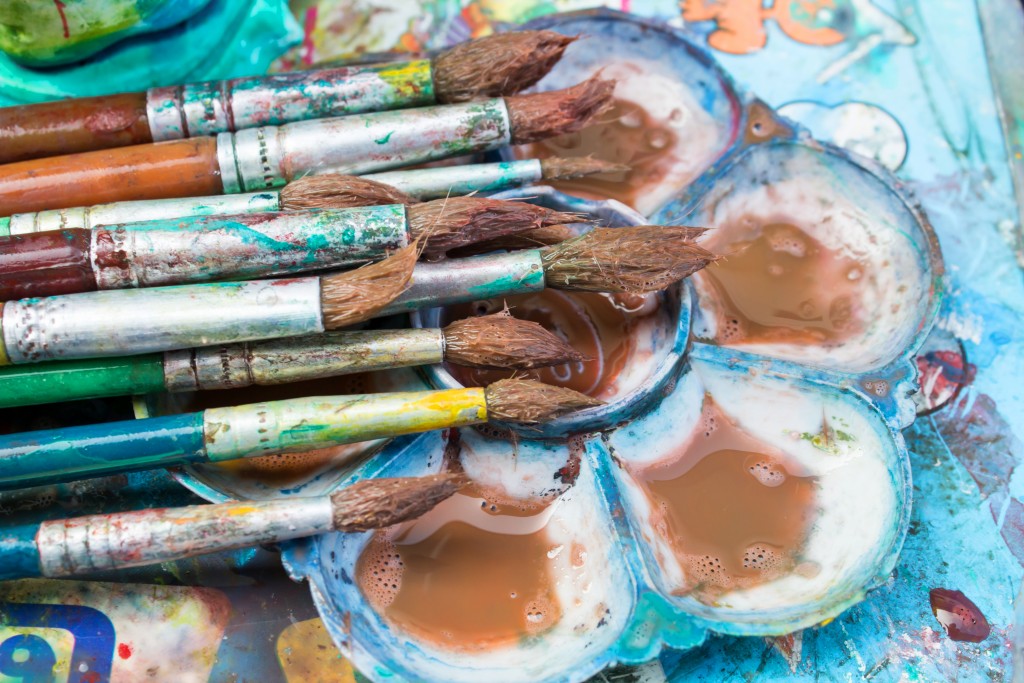 In 2008, a private art collector paid $80 million for a painting by Impressionistic artist, Claude Monet. A few years earlier, $78.1 million was handed over for an original painting by Pierre-Auguste Renoir, a peer of Monet. Pretty impressive considering Monet, Renoir and their cohorts could not sell their work for even $1 back in their upstart years.

In Paris, in the late 1870s when the Impressionism Movement began, the artists were even prohibited from displaying their work at official art exhibitions. The critics claimed the paintings were “sketch-like” and “unfinished.” One critic called one of Monet’s paintings “just an impression.” Today, those sketch-like, unfinished impressions fetch millions and millions of dollars at art auctions and are on display in some of the most famous museums in the world.

Unique Style of Artists of the Impressionism Movement

Specific types of scenes varied among the Impressionistic artists. For example some focused on landscapes and outdoor activities and others focused on people or inanimate objects. But, the main methods that united them as Impressionistic artists was their use of light, their short, loose brush strokes and intense colors. They used highlights and shadows and often conveyed a feeling of what one critic has referred to as “spontaneity and effortlessness” that hid the actually “carefully constructed compositions.” Although the artists adapted the fluid style of Impressionism, they each used their unique perspective to capture different elements.

Claude Monet may be the most well-known of all the Impressionists. He took painting outside, now known as Plein Air Painting. He used natural light to capture outdoor scenes and painted many similar sites at different times of the day to show how the changing sunlight and shadows changed the artist’s perception. His numerous paintings of “Water Lilies” are perhaps his most famous. He used Lake Argenteuil as the setting for many of his paintings.

Edgar Degas was more fascinated by people and their actions. He is famous for his paintings of ballet dancers whom he captured in various positions, more often portraying them during rehearsal rather than in performance. For example, he painted the dancers tying their shoes, practicing at the bar and leaving the studio, their ballet shoes slung over their shoulders. He also painted people sitting in cafes, alone or in large groups. His paintings appear slightly more defined with with more delineated characters than those of other Impressionistic artists. His brush strokes were a little thicker and his lines a bit harder.

Renoir focused more on the daily activities of ordinary people, particularly those that lived near him in the Paris neighborhood of Montmartre, an area where artists still cluster to paint. He captured the emotional expressions of those who were the subject of his paintings and often depicted his subjects in movement, an effect he implemented by the way he used brushstrokes.

How to Enjoy Great Art from the Impressionism Movement

It is only the rare individual who has the means to purchase an original piece of work by any artist unique to the Impressionism Movement. Although their works can be viewed in museums around the world, not everyone has the chance to travel to Paris where the majority of the work is kept in the Musee D’Orsay. Even buying an art print can be expensive.

But, you can have this wonderful art where you can view it every day and be inspired by some of the great scenes by many of the great artists. Enjoy these masterpieces as the background on your personal or business checks. Go to CheckWorks.com to find out how it works or click on the check image to go directly to the impressionist design.