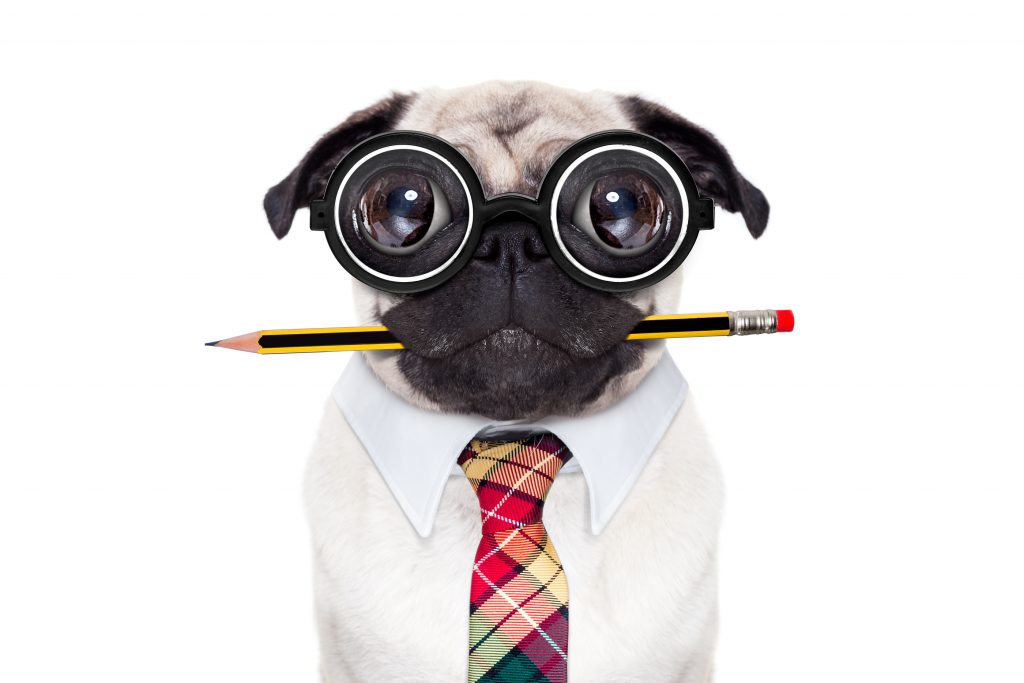 In our crazy world where up is down and down is up, big risks can net monstrous results—but not always to the up side. It’s easy to confuse novel with insane and disruptive with destructive. I was tipped off to an article a few weeks ago that led to several nights of burning the midnight oil to bring you this menu of insane business advice. By the end of this article, you will look at everything through the risk vs. reward lens and make decisions based on facts, not stale clichés.

Hit Parade of Stupid Business Tips
There’s so much bad business advice floating around that it’s difficult to winnow the list. In our subjective opinion, these are the worst. Some advice been handed down for generations, and some of the newly minted adages border on insane. In Part One, we’ll take a fresh look at the “oldies but goodies” that keep cropping up. In Part Two, we’ll look at some of the freshly minted jewels as well as some retreads with a new twist.

1. If You Build It, They Will Come
For every success with “build it and they will come,” there’s an unmitigated disaster such as New Coke, the Edsel and Bob, Microsoft’s desktop for dummies. They built them, and no one came.

One notable exception, however, is Henry Ford. When Ford asked people what they wanted, he found they wanted better horses. This didn’t fit his business model, so he disrupted far more than the transportation industry with his car—he disrupted society. You might think that he built it and they came. Instead, he relied heavily on another cliché—one with a long history of success—find a need, fill a need.

2. You’re Better Suited to [Fill in the Blank]
Many people have probably had bright ideas about your suitability for your chosen career path, and I’ll bet it didn’t include owning a business. Parents, siblings, guidance counselors, career counselors, spouses and well-meaning friends all try to put the kibosh on career paths.

Variants of “You’re Better Suited…” include:

If there’s ever a time you should cover your ears and scream to the heavens, “La-la-la-la-la-la-la,” it’s when people tell you, “You can’t…” when you know you can.

3. It’s Easier to Get Financing Through Family and Friends
This is feasible only if you’re itching to destroy relationships. If you want to make your own way in the world, prove it by making your own way.

4. The Customer Is Always Right
When society was still civil, the axiom applied. Business owners politely deferred to customers, even when customers’ demands were outrageous. That was then. Business owners are still accommodating, but they no longer allow bullying. It’s a delicate balance. Smart business owners bend over backward to meet the needs of good customers, but with tight margins, you don’t need to reward evil behavior from drive-thru customers. Remember the 80/20 rule.

5. Hire ONLY the Most Experienced People
When I took up tennis, my backhand was awful. I had “trained” myself to play tennis. My retraining meant undoing months of bad training. It’s the same with employees—even though experience does have value. Sometimes it’s better to train people in the mold that suits your purposes than to undo previous training and bad habits.

6. Give Up / Don‘t Give Up
Some people give up at the first sign of distress. People who play the market say, “The trend is your friend.” In business, you need to learn to read the trend and stay on top of the trend. If you’ve given it your all, and the trend goes against you, the you can consider bailing.

Other people never say die until their company dies. If you’re unsure what to do, seek advice from credible sources. Whatever you do, don’t make a rash decision you could regret later.

7. Quit Your Day Job / Don’t Quit Your Day Job
Both of these can be bad advice. It depends on your situation when you consider going into business or opening a new business. Some people work better when they’ve burned the ships moored offshore. Others require a safety net. If you’re looking for one-size-fits-all advice, neither of these applies to everyone.

8. Lie About Your Age
Oh, please! You don’t need to tell anyone (except the bank and the IRS) how old you are.

9. Work Hard and Success Will Come
How many people still believe this? It’s true that you can’t make it without hard work, but the key to success is working smart. Time is like a closet—we always find a way to fill it. Delegate busywork, what you don’t do well or what doesn’t interest you. Concentrate on the 20 percent of the tasks that produce 80 percent of the results.

10. If You Want Something Done Right, You Have to Do It Yourself
This is true if you haven’t hired the right people. If you constantly take on tasks that you should delegate to others, it’s time to rethink or retrain your team until they not only fulfill your needs but also anticipate them.

Hang on tight because the best is yet to come in Part Two of “Insane Business Advice That Might Sound Interesting.” We’ll look at some of the current advice that’s infecting the business world, and along with the advice, we promise you a laugh or two. In the meantime, think of some of the insane advice you’ve received over you career because after you have a chance to read Part Two, we’ll want to hear from you.