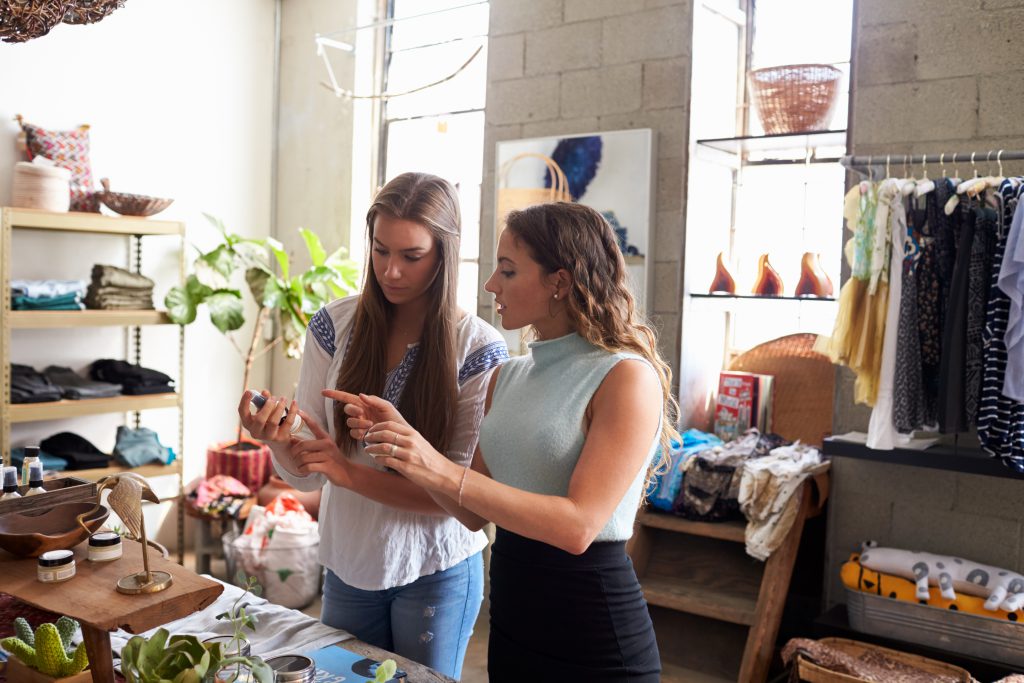 Suspend reality for a moment and pretend business doesn’t answer to its gods, the shareholders—or in the case of small-to-medium businesses, monied interests. Whom would you choose for top billing—customer or employee? Before you make up your mind, read about some of the success stories at companies who put their employees first.

The Virgin Enterprise
Sir Richard Branson, who runs the Virgin empire, ranks shareholders concerns dead last in third place. In his universe, his extremely successful universe, the employee is king, followed by the customer. In an interview with Forbes, Branson says he wanted to get away from “Stepford Service” by taking “[an] informal approach to customer service at all our Virgin brands.” What he means is, “Free the employees to be themselves,” within reason. He doesn’t value cookie-cutter employees. When something goes wrong, he insists on quick resolution. That has proven a winning combination across his franchise.

Ford Motor Company
Putting employees first is not some new-age concept. If we harken back to the early days of Ford Motor Company when the company introduced the assembly line, we find that Henry Ford paid his employees the then-exorbitant wage of $5 per day, double the average wage. It wasn’t altruism. He believed not only that employees should be able to buy the products they make but also that his sales would increase if his employees could afford to drive a Ford. Regardless of his intent, how many other workers could afford a Model T back in the day?

U.S. Airlines
When Southwest Airlines (then Texas Air Southwest) began shuttling passengers among Dallas, Houston and San Antonio, the public snored, but the big airline executives revolted all the way to the U.S. Supreme Court, which declined to hear their case against Southwest. How dare a little competitor invade their fiefdom! The big airlines did manage to relegate Southwest to smaller airports. As an unintended consequence, passengers enjoy easier, less stressful access to airports when flying Southwest.

As Southwest began to grow, other airline employees took note of the employees’ free-wheeling, playful interactions with customers and their equally casual attire. Flying Southwest was fun—not only for the customers but also for the employees. Airline personnel pointed to the company’s competitive pay scale. To recap, Southwest let’s its employees be themselves, they work in a fun environment, and they are paid handsomely to do it. Most Southwest employees will tell you they love working for the airline. How does this affect the customer? Flying Southwest is one of the most pleasurable ways to fly if you don’t mind flying in coach.

Small Business
The employee-centric model holds true for small business as well. Southerners have an expression: “If Mama isn’t happy, no one’s happy.” In this case, “Mama” represents the workforce and “no one” represents the customer. Specifically, when managers and owners show their appreciation and gratitude to their teams, and foster a pleasant working environment, the customer wins in the end.

In an interview with CheckWorks, Dale Rodgers, owner of Armed Exterminators, says that “people first” is his M.O. “My employees are number one, followed closely by our customers. Without happy employees, you won’t have happy customers,” Rodgers says. “Our customers know us and trust us. We get very good referrals for our service, and we treat them well. Our employees know how to speak to [the customers] and how to treat them; they’re always polite. We’re blessed with great employees.” His employees have extended the model of respect to the company’s customers, and everyone’s happy.

Can “Employee is King” Go Too Far?
Whole Foods has a bit of a sordid reputation—even among its loyal customers. This cloud rests on pricing and misguided or misinformed employees. Business Insider reports that Whole Foods CEO John Mackey conceded in a town hall meeting to prioritizing employees over customers “to the detriment of the customer.” For example, who benefited from employees were telling customers that the stores were GMO-free? The customer or the employee? It sure made life easier on employees who were ill-informed at best. Customers were happy until they learned otherwise.

Amazon acquired Whole Foods this year. The online behemoth has already addressed customers’ most vocal complaint—price. They have cut dozens of prices by 25 percent. Minimal interaction with Amazon takes place only in the event something goes wrong, and I can tell you from experience, they are quick to handle complaints. Customer service spares no cost to make customers happy.

For example, when a Prime delivery reaches customers late for any reason, Amazon extends an addition month of the premium service free of charge. For me, it translated into six free months tacked on to last year’s subscription. So far, I’m one month into the new year, and I have received a free month. However, their superb customer service has little bearing how Amazon treats its employees, which is deplorable according to The New York Times. Amazon disputes the report.

So, what’s the verdict? Unless you are willing to pay your employees extortion-rate wages and salaries, their well-being should be of paramount importance—as long as it translates into a superior customer experience.

That’s my opinion. What’s yours? Let us know on our Facebook page.