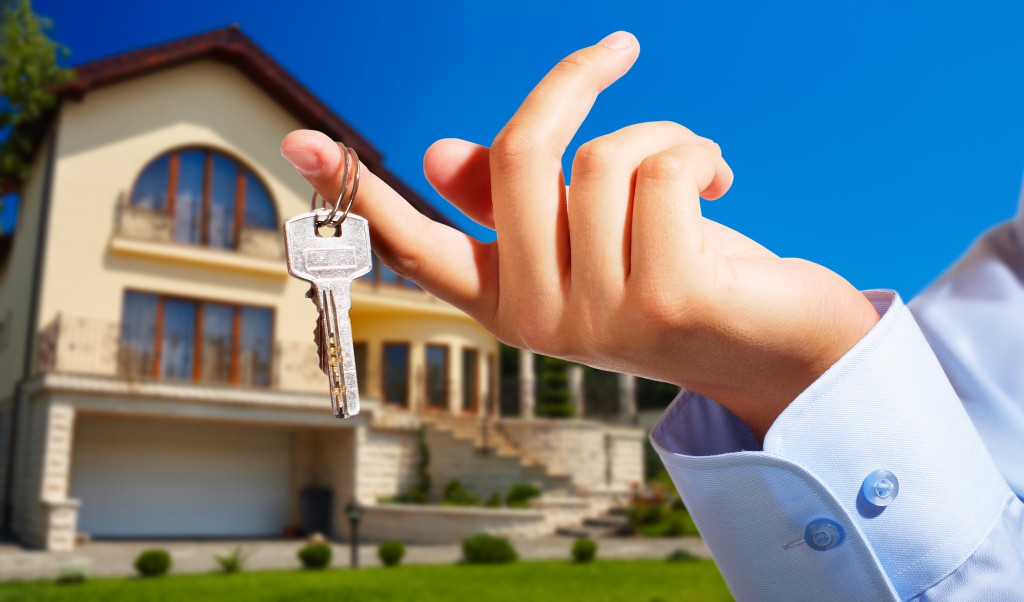 High school graduates relish the precious few weeks between high school graduation and the beginning of college classes. It’s the last hurrah with classmates before they all scatter to the wind. Kevin Kwan knew he wouldn’t have that last “hot fun in the summertime” because his mother had warned him that he’d have to get a job as soon as he graduated.

Always the Dreamer
“I started developing an independent streak in high school. My parents had a restaurant, and I grew up working in the restaurant. I lived there. My parents taught me that if you want something badly enough, you can go to work and get paid to get it, so that’s what I did,” says Kwan.

“I’ve always had pretty big dreams—I’m not there yet, but I knew I could never get there in a corporate environment. For the lifestyle that I envisioned, it would be difficult and take me a very long time to get it [in the corporate environment]. Owning a business to get the lifestyle I had dreamed of would have been difficult. I needed a very low cost of entry to own my own business. All I needed was a real estate license, and I had access to billions of dollars of inventory without paying a penny for it,” Kwan added.

From Dreams to Reality
Immediately after graduation, Kwan applied for a job at Bank of America (BoA), and he began working as a teller. Little did he know his summer job would cement his future career path. “Right before my college classes started, I gave notice to my manager, but she said I couldn’t quit. She needed to keep her ‘numbers’ up to make them work for her bosses.” Instead of quitting his job, Kwan reduced his work schedule to Saturdays and Mondays until just before his senior year in college.

Kids Say the Darnedest Things…
…and ask the darnedest questions. You get a lot of truth from teens and young adults before they hone the art of self-censorship. While working as a bank teller, Kwan asked all the “big depositors” what they did for a living. (Can’t you hear it: Excuse me, I see you’re depositing a six-figure check. What exactly do you do for a living?) Instead of saying “None of your business,” most of the customers answered, “I’m in real estate.”

The market was booming in 2002. Naturally, the young Kwan’s interest was piqued, so he studied for his real estate license, passed the exam and got his license while he was still in college.

During the course of his work at BoA, Kwan became friendly with a real estate broker. Kwan told CheckWorks, “One day I asked him if I could work with him, and the guy said, ‘Yes.’ You go through four years of college thinking you’re preparing to go into a corporate environment as a steppingstone to your dreams. Instead, I went into a job that’s completely commission based—no sales, no money! My parents let me go back home, and I had no debt, so why not go for it? I wanted those checks my customers deposited at the bank.”

One Shot at a First Impression
After Kwan accepted the position, his boss told him he would have to change three things immediately:

Kwan could have been the Doogie Howser of real estate, so the glasses were meant to make him look older than his years. “I’m Asian, and I looked 16,” said Kwan, so the glasses were the perfect accoutrement he needed to add a few years. “I would be talking to people twice my age. I had to act the part. Image is very important. I had to work on my confidence level and knowledge of the market. Knowledge is the key.”

Systems as the Foundation
Two roles are central to the realtor’s job: psychology in dealing with buyers and sellers and pushing paperwork to a successful conclusion—a sale. While the details of each sale vary, the steps to closing a sale are essentially the same. “I created a system so that the process is simple. It’s all in how efficient your systems are,” said Kwan.

First-time buyers and sellers don’t know what to expect, and Kwan said he’s learned to educate his clients about the home buying or selling process. “The buyers and sellers have their opinions, but my job is managing their expectations. Ninety percent of the sales are closed by the top 10 percent of the agents. There’s a misconception that realtors make tons of money.”

The Leap to Veep
Today, Kwan serves as vice president, part owner and office manager of a real estate brokerage. He also serves as the 92nd president of the West San Gabriel Valley Association of REALTORS, a 2,600-member association that covers a five-city area. 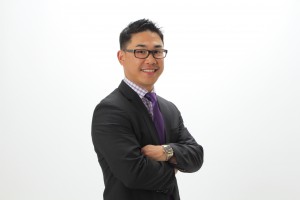 It wasn’t an easy leap. Kwan said he went eight months without a transaction. “I was the average agent. I still had that belief that something was going to happen. Money is a big motivator. You need it to survive. I became one of the partners in 2008, signed the agreement in September 2008—just in time for the stock market crash the next month.”

“I lost $70,000 in the business, writing checks for the partnership, but I was young and aggressive. I had the energy and drive. We consolidated all three offices, and for me, it was just about figuring how to make ends meet. Every real estate office around us and around America was closing its doors. If you believe what you’re passionate about, you’ll figure out the solutions. People always look for the quick solutions when there are no quick solutions,” said Kwan.

“Once the market bounced back, I hired younger agents. Our office offers an opportunity for agents who want to use technology. Thirty-five years [of age] and under only represents 8 percent of real estate agents, so there’s a huge opportunity to build the business for the long run. They use technology better than those who are on their second or third career or those who use [real estate] as a part-time, casual opportunity,” said Kwan.

Kwan’s Formula for Success
If I had to pick one thing that led to my success, it’s that I’m a hard worker. I put in 60 or 70 hours a week. The average person isn’t willing to put in that kind of time. It’s a commitment. If you don’t put in the hours, you’re not going to get the results. You’re managing yourself. Everyone gets into the business to get all this free time and to work out of the home. They take the flexibility for granted and you have to create your own structure, the systems I spoke about earlier,” said Kwan. “It’s funny thing—the harder I work, the luckier I get.”

Continuing Education to Refine Your Skills
As the interview progressed, it became obvious that Kwan was serious about personal development. When questioned, we learned that not only has he spent time and energy on personal development, but also that he attended a Tony Robbins retreat and successfully walked across hot coals—a staple at Robbins’ retreats.

“[Robbins] was born to do something in life, and he does it really well. He puts so much energy into what he does. I bring his staff into the office every year to train our associates and encourage my agents to attend his workshop. Working for yourself is not easy; you won’t know all the answers when you begin. If you’re not passionate about what you do, you’ll never make it. Don’t give up, and keep educating yourself,” Kwan said.

Transformation Complete
Kwan admitted, “I came into the business hungry for money and the lifestyle it would bring, but now it’s all about seeing the satisfaction. When I can hand over the keys to a buyer’s first home, looking at the reaction is the reward. It’s all about falling in love with what you do.”