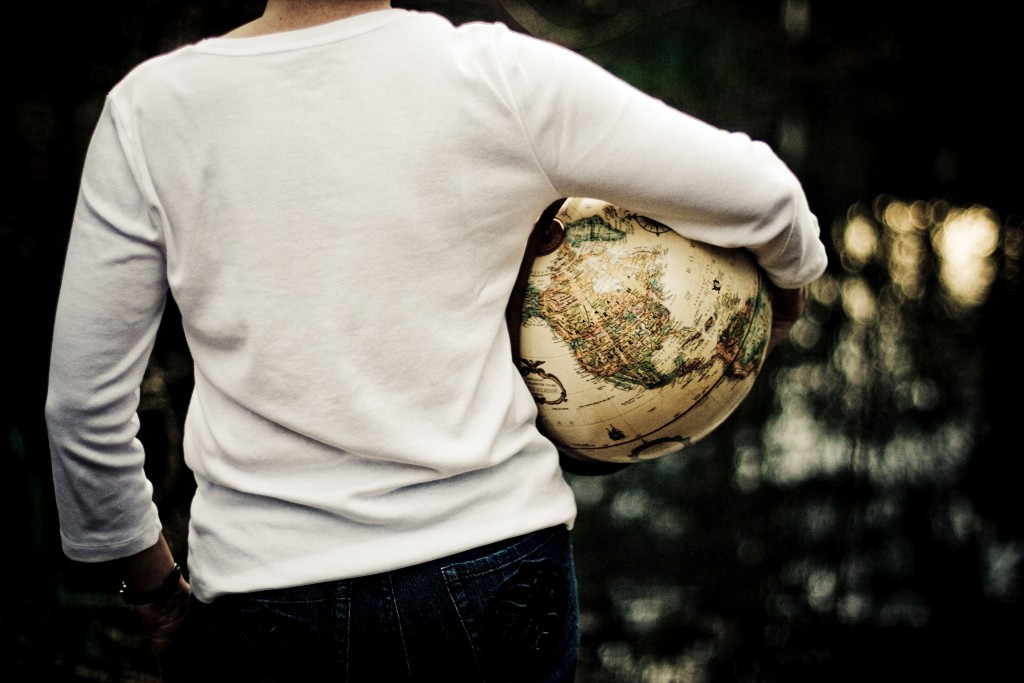 How did you get into writing?
A funny thing happened on the way to my journalism degree. I was an airline brat, and I lost my pass privileges, my freedom. What I had once taken for granted (free travel) became a fixation to the exclusion of everything else.

My Phi Beta Kappa, Vanderbilt-graduate (oh, so perfect) mother got fed up with my lack of academic enthusiasm. One day she said, “Well, if you’re not going to apply yourself and live up to your potential in school, you might as well fly. I can only hope it’s with a top-tier airline.” I was a heart-breaking disappointment to her.

Without missing a beat, I said, “GREAT IDEA!” And, with that, I clawed my way into flying international with TWA—an iconic airline of yesteryear.

As I explored every nook and cranny of Europe and North Africa (including a monastery off limits to women and other forbidden venues), the same history and geography that held little interest in school came to life through my adventures. I felt compelled to share my experiences. In the early 1980s, I landed my first real writing gig as a travel columnist for a newspaper. Along the way, I turned into my mother—who coincidentally was a magazine editor!

Where did you go from there? How did you fly and write at the same time?
After I returned to work from the 1986 flight attendant strike, I found a ‘new’ airline waiting, one I liked about as much as my first college experience. I knew it was time to move on without completely cutting my ties to TWA so that I could keep the airline passes. I discovered the wonderful world of leaves of absence. On my first leave back in the DOS days, I taught myself how to use a computer.

Before Tim Berners Lee brought the Internet to mere mortals, I took a course on AOL called “The Business of Writing.” My instructor convinced me to go into technical writing. He said, “That’s where the money is.” He was right.

A few weeks later, through a stroke of being at the right place at the right time, I landed my first job as a technical writer. I wrote my first user guide in Windows 3.1 Write—a rich-text version of Notepad with no bells and whistles. Then I wrote a lengthy manual for the same client on how to operate a CT scanner.

Then the client asked if I could write a Windows help file. “Sure, I can do that,” I said, having no clue what a help file was. With the help of a programmer on CompuServe, I wrote and compiled my first help file without the aid of a help authoring tool.

That led me to learn several authoring tools once they became available. Eventually, I became a certified trainer in those tools and transitioned into training and consulting. At the same time, I co-founded a conference company for help authors, and everything went swimmingly until the dot-com bust.

What was your defining moment?
The dot-com bust. In 1999, I was flying high like so many others. By 2004, most of my clients had been acquired by the big boys, and the services I had provided were brought in-house. I had to reinvent myself.

Overnight, I searched the Internet and learned how to submit a query. Early the next morning, I submitted a query to a national women’s magazine. By the end of the day, I had an assignment for a cover story. I was stunned, but I have always worked best when my back’s against the wall.

To what do you attribute your personal success?
I owe it to my mother who always pushed me out of my comfort zone. It helps that I’m stubborn and don’t give up easily—or at all when I really want something.

What’s the best part about writing?
The hours. My greatest thrill is the sheer joy of “turning a phrase,” and sometimes I laugh myself silly when I turn an exceptional one. Did I mention the freedom?

How do you manage deadlines?
Are you kidding? Deadlines manage me! That’s not the ideal M.O., but I’ve never done much by the books, so why start now?

Who were your favorite clients?
You’re going to think that I’m saying this because I write for you, but CheckWorks is one of my all-time favorites. I’ve always been a loose cannon, and CheckWorks lets requires me to interject some of my personality and experiences into my articles. I don’t have that luxury elsewhere. The people are also big plus.

Who most influenced your career?
My mother. It’s a funny thing about mothers and daughters and how their relationships age as they age. When I was a teenager, I once told her, “We can’t all be perfect like you.”

She responded, “Yes, but we can all try.”

How would you suggest people start a career in writing?
I think you have to have a burning desire to write, and you have to be able to take rejection in stride.

Don’t fall for the content-mill trap. It’s a dead end. You don’t ever have to write for the bottom feeders. There’s a difference between content mills and agencies. The former sucks the life from you; the latter pays a respectable fee and enables you to build a portfolio fast.

Set up a website and a portfolio. Ignore conventional wisdom. You might have to pay your dues, but you don’t have to settle for scraps.

Find a mentor or a writing forum. There are several top-notch groups, and they all charge a fee that you’ll make back 100 times over in the first year. Continue your education; there’s always room for improvement.

You mentioned you wrote a book.
I was a co-author of Waves of Change: How Tennessee’s Thousand-Year Flood Changed the Lives of a Survivor, a Rescue Professional, and a Family Grief Counselor. The three of us were sitting around my patio table one day, and someone said, “We ought to write a book,” and we did. I was the flood survivor, and the flood was one of those defining moments.

The book is meant to help others who face life challenges. It illustrates that the new normal can become a better normal once the storm passes.

What’s ahead for you in retirement?
Anything but traditional retirement. When work is play, why would you retire? If you’re not growing, you’re dying.

My next venture is not fully mapped out, but I have reserved renegade-retirement.com. The mission is to help other retirees discover that the best years of their lives are ahead of them—if they want them to be. I suspect there will be an event component and eventually a travel component. They say that history doesn’t repeat; it rhymes.

Wherever I go from here, I can tell you this: It won’t be “gentle into that good night.”