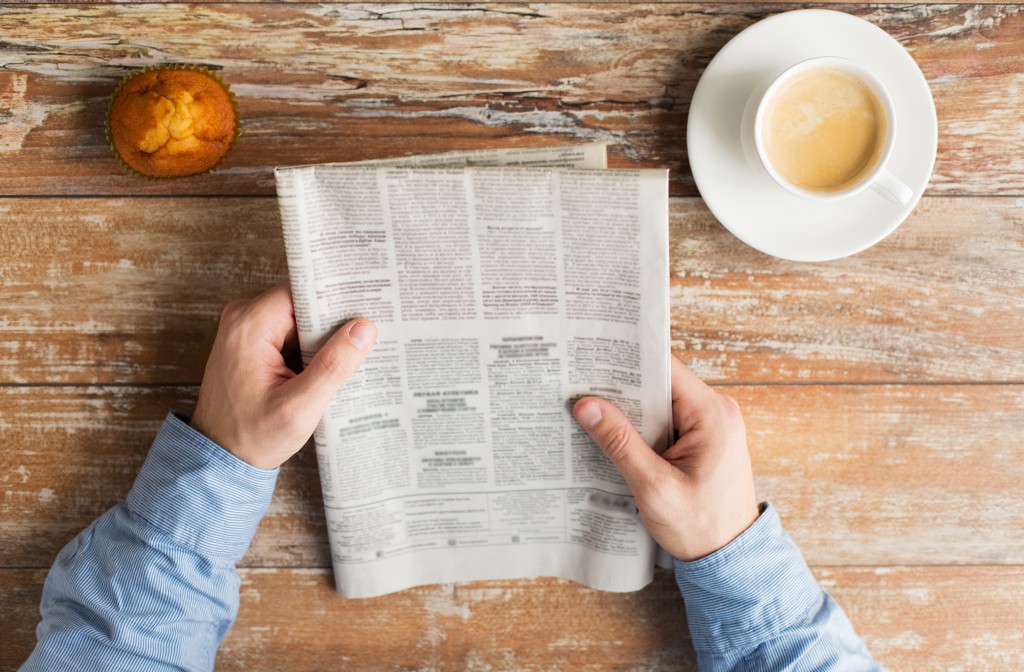 From Google’s new Alphabet to the entire Volkswagen emissions debacle, 2015 was a busy year for those in the world of business. Here are a few of most important business developments that happened throughout the year.

Google announced its Alphabet Inc. holding company in October of 2015, a radical restructuring designed to facilitate Google’s new commitment to a wide variety of projects. Alphabet Inc. is intended to consolidate the numerous Google enterprises into a single holding company while not disrupting Google’s existing brand. Over the last few years, Google has initiated a variety of unique products under its brand, from Google Glass to Ingress, an augmented reality game. Google’s desire to expand its brand could mean a variety of new and interesting things yet to come within the technology and computing sectors.

2015 saw a brief stock market selloff, which panicked many investors and resulted in consequences on a global economic scale. The Dow Jones Industrial Average fell by 531 points on August 21, 2015, which was likely precipitated by events in Greece — the mini crash had been prompted by a fall of 33 points which had happened quite suddenly. The Shanghai Composite also lost nearly 40% of its value following the American stock market selloff. Luckily there was a fairly fast turnaround as investors realized that the selloff had been primarily due to market panic.

Net neutrality was a hot topic throughout 2015; the FCC published a final set of regulations in April of 2015 and then passed these regulations in June of 2015. Net neutrality was designed to guarantee three things for consumers: that websites would not be blocked, that connections would not be throttled, and that companies could not pay for prioritized traffic. ISPs are still working to get these regulations overturned. Without net neutrality, ISPs would be able to sell preferred and faster Internet connectivity to certain companies, thereby controlling access to certain websites.

Pfizer and Allergan’s $160 billion dollar merger brought discussions of tax inversion to the forefront in late 2015. Tax inversions occur when American companies are merged with smaller international companies in an effort to move the company headquarters, thereby avoiding domestic taxation. Pfizer was able to merge with the much smaller Allergan to shift the company’s operations to Ireland. Ireland has notoriously low taxes for corporations; the Pfizer and Allergan merger will be able to save the company billions in domestic taxes.

Volkswagen was caught cheating on its emissions tests, which led to a recall in addition to a widespread loss of consumer faith. Volkswagen’s emissions testing scandal was estimated to effect about 11 million vehicles throughout the globe. These vehicles were determined to have “defeat devices” within them that would intentionally determine when the vehicle was being tested for emissions standards and would change its operation during this time. It was discovered that the impacted vehicles could produce emissions up to 40 times greater than the allowed regulations.

Uber and Lyft vs. Big Taxi

Uber and Lyft continued to wage war against the Big Taxi industry throughout 2015, encountering a variety of issues ranging from insurance to crime and theft. Uber and Lyft’s ride-sharing platforms let users easily connect with drivers through smartphones, getting rides at a much cheaper rate than traditional taxi services. The taxi industry has attempted to counter both Uber and Lyft through litigation and lobbying, as the services don’t need to meet the same regulatory standards as taxi services do.

Oil prices fell to well below $40 per barrel in 2015, significantly slowing the growth of the American oil industry. Many oil and gas companies have slowed down their operations and have ceased to initiate new projects, and many of the economies focused around domestic oil and gas have experienced downturns. Outside of the oil and gas industry, however, lowered oil prices have had a positive overall impact on the economy, as it has reduced travel and transportation costs significantly.

2015 brought a lot of changes to the business landscape, including disruption due to global markets and new technology. 2016 will likely see further market disruption on both a global scale and due to an increased reliance on technology in all sectors.