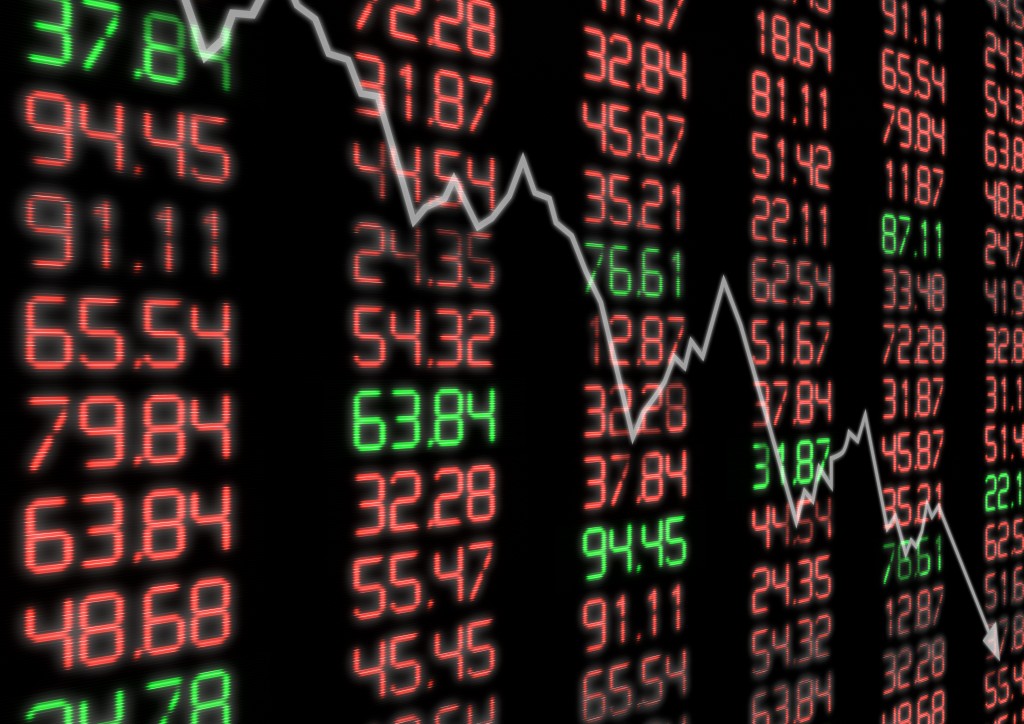 Don’t panic: That’s the name of the game when it comes to weathering a crash in the stock market, and it is a piece of advice that could save your financial future when it looks like everything is falling apart.

Stock market downturns are an inevitable fact of investing. That became painfully clear in August when a mismatch between the performance of Chinese equities and the country’s real economic growth sparked a global selloff that saw the S&P 500’s first 10% correction in nearly half a decade. In times like these, having the fortitude to keep calm and hold your ground can be the difference between meeting your financial goals and utter ruin.

As retail investors – that is, people who don’t manage money as a career – it’s important for us to understand our limitations. One of the biggest is timing the markets. No matter how much you think you know about investing, the fact of the matter is that retail investors have a well-earned reputation for missing the mark when it comes to buying and selling securities in a timely manner.

For that reason, investment tools such as mutual funds are often considered strong additions to financial portfolios. Pools of money run by professionally trained investors, mutual funds’ aim is to generate long-term capital appreciation and guide participants on the path to financial success. Their managers are far more adept at market timing than the average person, and they have the discipline to keep from abandoning stock positions just because they turn momentarily sour.

Even if you prefer to pick and choose your own stocks, however, it is important to remember that investing fundamentals still apply. Playing the stock market is a long-term endeavor, and as long as you have a well-diversified portfolio of large- and mid-cap holdings, you always stand to lose more by cutting your losses during a market rout than by sticking to your guns and waiting for the inevitable rebound.

A short history lesson holds all of the evidence you’ll need to understand that. Throughout all of the modern investing’s lifespan – a little over a century at this point – the broad market has never once taken a hit from which it has not fully recovered.

The U.S. stock market experienced major crashes in 1929, 1989, 2000 and 2008, just to name a few. And in each case, the damage was far from permanent. Even the recent global selloff was short-lived, with markets rebounding almost completely less than two weeks after the crash began.

Indeed, history has shown that global financial markets are far more resilient than many people give them credit for.

None of that should be taken to mean that a crash in the stock market is no big deal. They have the potential to trigger worldwide panic and ruin financial plans built up over lifetimes. Nor should it be taken to mean that market crashes fix themselves overnight. As in the case of the Great Depression, they can take a decade or more to fully heal.

But what it does do is reinforce the importance of having a long-term, diversified bent when it comes to investing your assets. As long as you don’t bet the farm on one sector of the stock market, you are in a strong position to come out the other side of a market slump even better than when you went in.