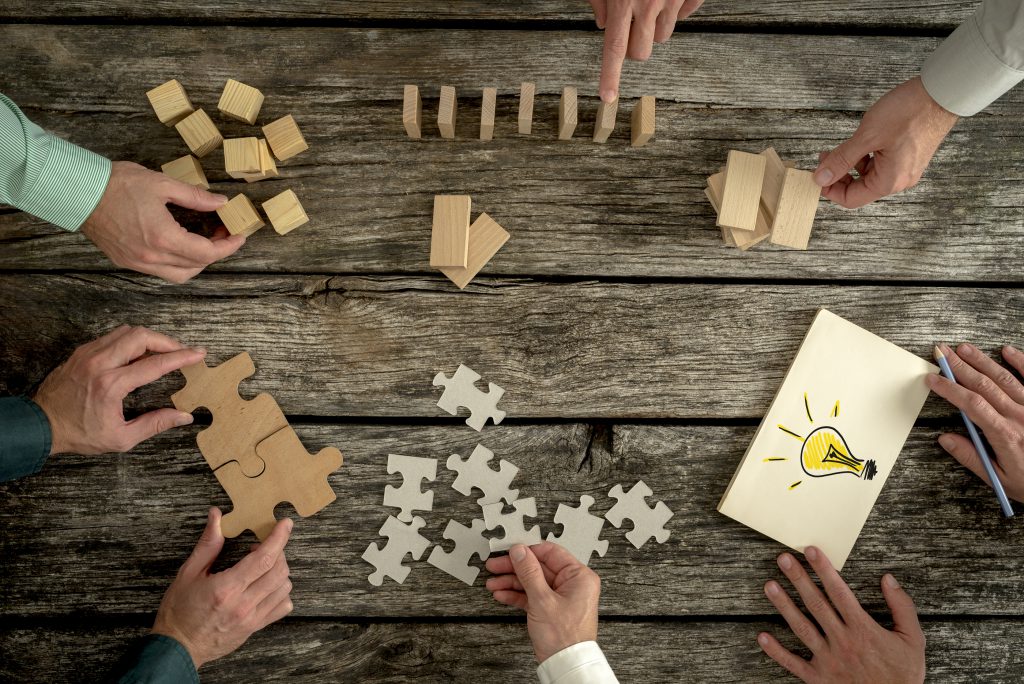 When your brand turns on a dime and loses its luster, who you gonna call? BrandBusters? There are firms that make a fortune restoring a damaged brand. However, the object is to maintain your hard-earned brand rather than restoring it. First, we’ll look at a few brand failures. Then, we’ll look at the single best way to avoid busting your brand so you don’t have to restore it.

When Trust Fails
When the consumer loses trust in a brand, it’s over. Volkswagen was a highly trusted brand. Until 2015, the company had an excellent reputation for reliability, especially its diesel division. Diesel cars account for only 1 percent of cars sold in the United States; however, in other parts of the world, diesel engines are extremely popular.

In September 2015, the U.S. Environmental Protection Agency accused Volkswagen of beating emissions testing by adding software to its cars that could detect when emissions were tested and cause the cars to pass inspection even when they should have failed. The company’s “diesel dupe” destroyed the brand worldwide.

The public will never buy an “oops, we didn’t know” defense, and it will take years for Volkswagen to reclaim the trust it has lost, if it ever does.

When Customer Service Fails
There was a time when American Airlines was the undisputed king of domestic air travel. That reputation has been unraveling for decades. Now that the bankrupt airline has merged with U.S. Airways—well, two wrongs never did make a right. According to the 2016 Airline Quality Rating, as reported by CNN, American Airlines came in at No. 10 out of 13.

That’s four slots behind Southwest Airlines, which American tried to kill by flooding the market with low-fare tickets in competitive markets when the startup began flying in 1971. Frequent flyers don’t need to view the report to know how far the airline has fallen. Their lack of customer service has led to the destruction of a once excellent brand.

When Food Safety Fails
Sometimes a brand is destroyed into oblivion. In 2009, Peanut Corporation of America (PCA) was involved in a food-contamination case of unprecedented proportions. Two of PCA’s plants were implicated in the spread of Salmonella. Emails proved that PCA was aware of the problem and shipped the peanuts anyway.

More than 600 people became ill from the tainted products; however, the debacle extended far beyond the doors of PCA. Kellogg reported losses of $70 million due to the recall, and Forward Foods filed for bankruptcy. Four PCA executives were sentenced to lengthy federal prison terms, and the court could find no way to put a dollar amount on the damage, so it ruled against mandatory restitution to those who suffered harm.

The PCA brand was irrevocably destroyed, customers were physically harmed and what do you suppose this did to the brand of “U.S. food safety”?

When Sensibility Fails
In recent years, there have been two new additions to the roster of fails: politics and religion, which itself has become political.

Our country is deeply divided, and by expressing a political opinion, a company stands to lose major support. A political opinion is often couched in the terms, “XYZ Company stands with…” What are these companies thinking? Did their CEOs not grow up in a time when neither religion nor political views were voiced in polite society?

Sometimes political views take the form of censorship. Facebook and Twitter have been called out for selective censorship in recent months. When you consistently censor one point of view in favor of another, you alienate a portion of your audience.

Twitter: A Case in Point
Twitter has had a longstanding battle with one of its prominent posters. First, it took away the verified check mark by his name, which indicated he was who he said he was—the real deal. Shortly thereafter, they banned him. The feud has been conducted across the internet, and the Twitterati have become aware of the censorship. Top executives have resigned, but the company has doubled down on censorship. The brand, once known as the freewheeling, Wild West of short posts and streams of consciousness, is shot because people are beginning to self-censor.

What’s a Brand to Do?
It’s inevitable: You’re going to offend someone, sometime, for some ridiculous reason. And the internet is going to make sure the world knows about it because it’s the driving force behind memes and boycotts. Heaven forbid someone in your company should “offend” someone with a smartphone—the customer will likely post it to YouTube, and your brand could take a hit.

You know the obvious strategy: Anticipate the customer’s needs and go the extra mile to fulfill the needs. That’s not enough, but if that’s not your mantra, you have work to do.

The Single Most Important Tool in Your Arsenal
It’s vitally important that you diffuse a negative situation before it spirals out of control.

As TWA was nearing its end, a passenger entered my galley during boarding. He screamed at the top of his lungs, “This airline has screwed me!” Everyone in the cabin heard him. It could have been the beginning of 10 hours of misery for everyone.

Without missing a beat, I gave him a bored look and replied in a monotone, “Oh, where are you based,” implying that he was an employee. He burst out laughing—just the response I wanted. I told him that I couldn’t break the U.S. Customs liquor seals on the ground, but once we were airborne, I would bring him a bottle of Champagne, and we could trade war stories after the meal service. It was a gamble, but I made a friend for life.

That’s not something I would recommend under normal circumstances, but extreme situations call for extreme responses. It was widely known that TWA’s customer service had deteriorated to the point of being nonexistent, and it wasn’t the employees’ fault. The directives were coming from the top, and the front-line employees were left to deal with the mess. In this case, I wasn’t rewarding bad behavior because I knew the airline had done him wrong.

When a customer is wronged, it pays to make it right, no matter the cost to the company. Your customers expect a positive experience. When they have a bad experience and you turn it around, you have a customer for life and a walking billboard. How employees handle a bad situation matters most.

If you find your company is constantly cleaning up messes, refer back to the obvious: Anticipate a customer’s needs and go the extra mile to fulfill them. You might need to retrain your staff and/or fire some of the worst offenders.

In the end, you have to earn the trust of your customers. The good news is that it’s easier to earn their trust in the first place than it is to earn it back once it’s been broken.